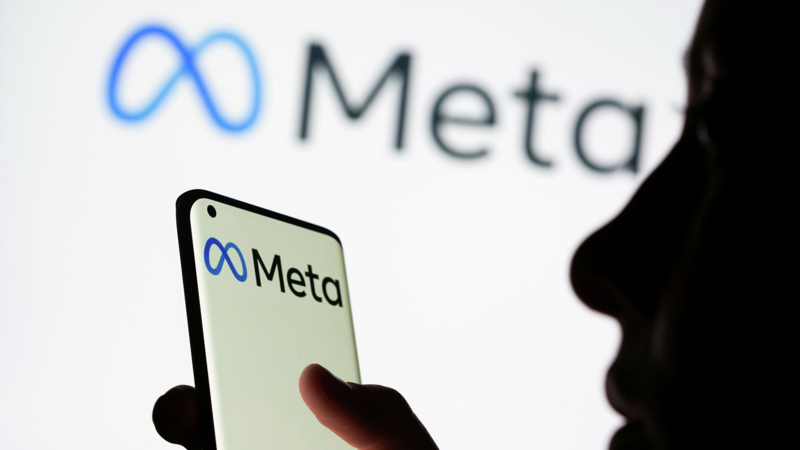 The social media giant, until recently known as Facebook, has been under fire by British authorities for purportedly throwing sand under the wheels of child abuse investigations by proposing to make user conversations private and secure.

Meta (formerly known as Facebook) has announced that the deployment of an end-to-end encryption feature in private chats on Facebook and in Instagram's direct messaging will be delayed until 2023. The company previously promised to deploy the change that would add a new layer for protection of user privacy in 2022.

"We’re taking our time to get this right and we don’t plan to finish the global rollout of end-to-end encryption by default across all our messaging services until sometime in 2023", Meta's global director of safety, Antigone Davis, said.

The social media giant promised that it would "protect people’s private communications", while keeping them safe online. Davis did not elaborate on what prompted the deadline shift.

Her mention of keeping people safe online, however, might hint at pressure Meta faces over its plans to default to end-to-end encryption in chats, particularly as it relates to government regulators, specifically in the UK.

Government argues that encryption will help sexual predators - who have been known to 'groom' minors on social media - be shielded from prosecution by law enforcement. Meta, however, argued that additional methods of detecting child abusers exist, such as using non-encrypted data, public information of an account, as well as violation reports from users.

The social media giant insists it has witnessed numerous cases in which these instruments helped them refer potential abusers to police and law enforcement. Meta specifically saw such cases in WhatsApp - another messenger product, where end-to-end encryption has long been the default in private chats.

Meta sought to extend the feature to private chats on other platforms, with the declared goal of shielding ordinary citizens from being monitored by "hackers, criminals, over-reaching governments or even the people operating the services they’re using". The social media giant also found itself repeatedly in hot water over its failure to protect private user data from being leaked, harvested en masse, or used for other illegal purposes.