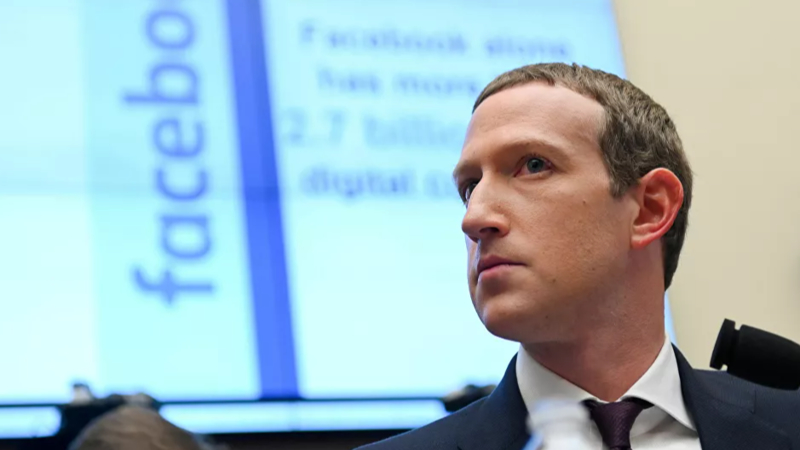 The documents, known as the Facebook Papers, were released by the legal team of whistleblower Frances Haugen and provided to Congress and the Securities and Exchange Commission.

The leaked Facebook Papers reportedly reveal that social media giants are working to target children as young as six to expand their consumer base and increase the profits of tech giants.

According to an internal blog post published on April 9 and reviewed by NBC News, the company listed several opening positions for researchers to re-conceive all products for children ages 13 and under. The project had already begun when the post was shared, according to media reports.

“Our company is making a major investment in youth and has spun up a cross-company virtual team to make safer, more private, experiences for youth that improve their and their household’s well-being,” wrote the author of a blog, whose name was redacted before NBC News was able to review the document.

“For many of our products, we historically haven’t designed for under 13,” it adds.

The docs also include a diagram showing that Facebook aims to target users under 13 years of age, though it doesn't discuss how they will face the Children's Online Privacy Protection Rule (COPPA).

In a report published in September by the Wall Street Journal, the leaked documents cited internal Facebook studies over the past three years that examined how Instagram negatively impacts its user base, with teenage girls being most notably harmed.

Facebook CEO Mark Zuckerberg, who denied the allegations even after being shown the research, testified in front of Congress that the social media site was good for young people's mental health.

“Considering that our competitors are doing the same thing, it would actually be newsworthy if Facebook didn’t do this work.”