Chinese President Xi Jinping has emphasized the importance of speeding up reform of the science and technology management system, as well as the development of a unified national market system for electric power.

Xi, who is also general secretary of the Communist Party of China (CPC) Central Committee and chairman of the Central Military Commission, also urged the development of a system under which principals assume overall responsibility at middle and primary schools under the leadership of Party organizations.

Xi made the remarks on Wednesday while chairing the 22nd meeting of the central committee for deepening overall reform. 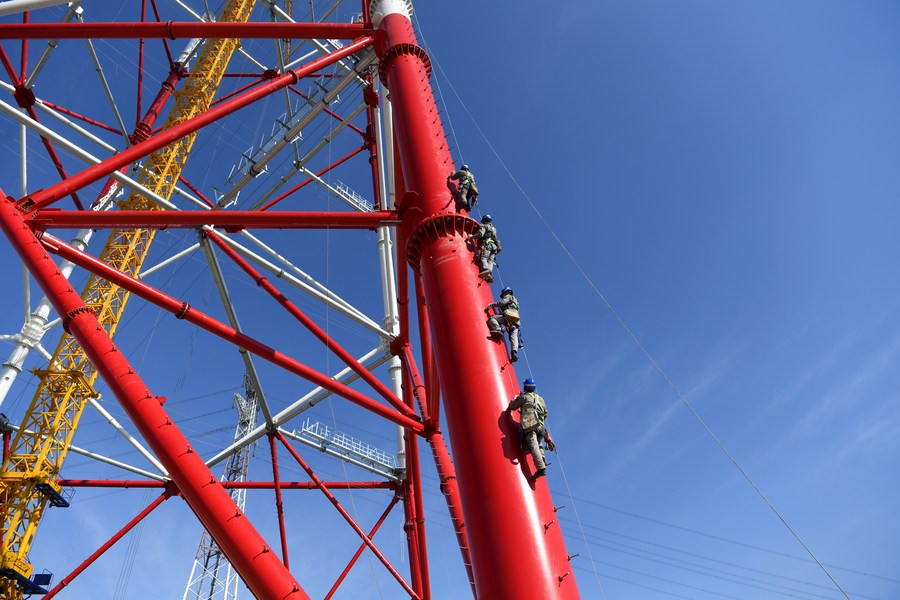 Xi, who heads the committee, stressed accelerating the pace of building a system to support high-level self-reliance and self-strengthening of science and technology.

Xi called for following the rules of electricity market operation and market economy, improving the overall planning of the electricity market, and allowing electricity resources to be shared and better allocated in broader areas across the country.

Efforts shall be made to accelerate the building of a unified, open, competitive and orderly electricity market system, which is at the same time safe, efficient and well-governed, said Xi.

Xi also urged establishing a system under which principals assume overall responsibility at middle and primary schools under the leadership of Party organizations.

Xi stressed that political standards and requirements should be upheld during the whole process of education.

The protection and utilization of cultural relics should be strengthened, Xi said, calling for better preserving and carrying forward the cultural heritage.

He urged improving the capabilities to study cultural relics, and making China's relics better known to the public and in the international community.

More support should be provided for Zhongguancun National Independent Innovation Demonstration Zone to give full play to its advantages of scientific and technological resources and institutional innovation.

Li Keqiang, Wang Huning and Han Zheng, who are members of the Standing Committee of the Political Bureau of the CPC Central Committee and deputy heads of the central committee for deepening overall reform, attended the meeting. 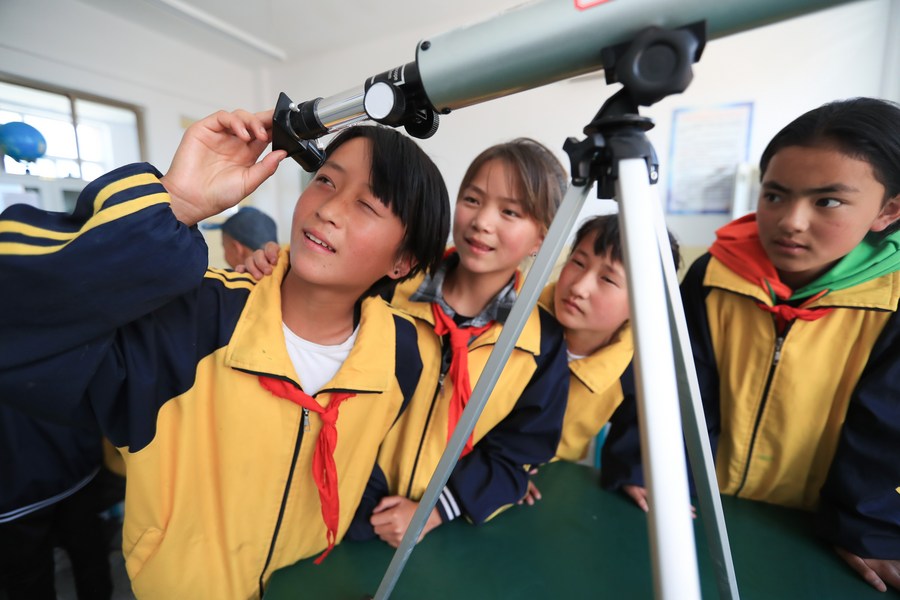 The meeting stressed the importance of building efficient organizations to make major breakthroughs in core technologies in key fields. In particular, the meeting called for the establishment of a mission-oriented national lab system and research centers for basic academic disciplines.

Enterprises should play a principal role in promoting scientific and technological innovation, the meeting noted. It also urged greater efforts to boost the transformation of the government's role in technology management.

Work will be done to improve the mechanisms through which the prices of coal-fired electricity are set by the market, effectively balance power supply and demand, ensure the electricity supply for basic public services, and maintain the relative stability of electricity prices for residential use, agricultural affairs and public utilities, it said.

The meeting also said the construction of a power market that is adaptable to power structure adjustments should be advanced, the orderly trading of new energy should be pushed forward, and the supporting role of the electricity market in the clean, low-carbon transition of the energy sector should be given full play.

The meeting underlined the need to improve the mechanism that leverages the leadership of Party organizations in middle and primary schools, and noted that Party building should be an important task in the running of schools.

The meeting ordered the strengthening of the overall plan for the protection of cultural relics to ensure their safety, and called for improved technologies related to cultural relics work and better exchanges with the outside world.

The meeting expressed support for pioneering reforms of Zhongguancun National Independent Innovation Demonstration Zone to achieve a high level of self-reliance and self-strengthening in science and technology and build it into a world-leading science park.