"Cars of the future" are built in China: German expert 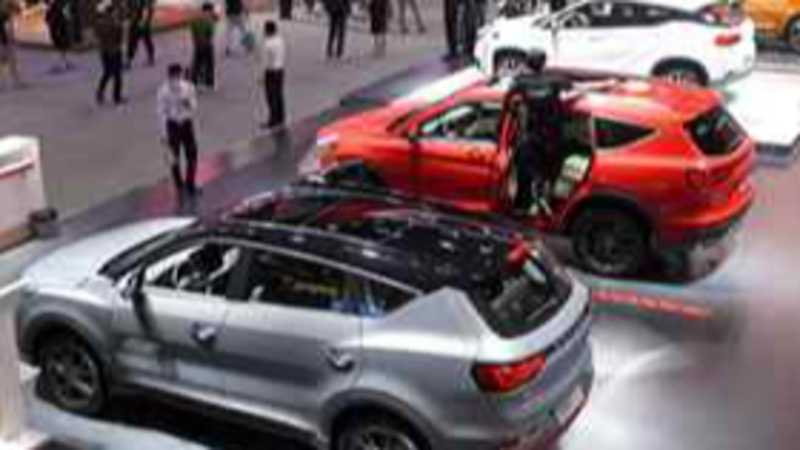 "Cars of the future" are being built in China, a German expert told Xinhua in an exclusive interview on Monday.

That is because big tech companies like Baidu, Huawei and Tencent are based in China and the country is an "Eldorado" for autonomous driving, and has an immense number of tech-savvy customers, said Professor Ferdinand Dudenhoeffer, Director of CAR Center Automotive Research Duisburg.

The VW Group and Mercedes now sell almost 40 percent of their vehicles in China, and BMW more than 35 percent. In the pre-Corona year of 2019, the German automobile industry had global sales of 435 billion euros (513 billion U.S. dollars), while the federal budget at that time was 356 billion euros. Since German carmakers sell high-end vehicles in China, Chinese sales alone amounted to 55 percent of the entire federal budget, according to CAR statistics.

While he was referring to media reports of a Western alliance against China, Dudenhoeffer said that Germany should not engage in the alliance, or it could risk its own future economic viability, and this would apply to key industries such as the automotive sector.

Germany and China should work together closer in the future instead of going into sanctions, he said, adding that sanctions and demonizing are never a viable solution.

However, there is a lot of pressure from the United States, as the U.S. wants to maintain the strong global position it has had for the last 50 years, he noted.

"If we take a look at Chinese history, it's very impressive what the Communist Party in China has created in the last 30 years. I can imagine that this model is possible for other nations," he added.

Dudenhoeffer said that the Belt and Road Initiative could help to increase welfare, industrial growth, and economic growth in a very large number of countries.

"We need a redefinition of our China policy. Germany's membership of an alliance against China would amount to a kind of self-harm," he concluded. (1 euro = 1.18 U.S. dollars)