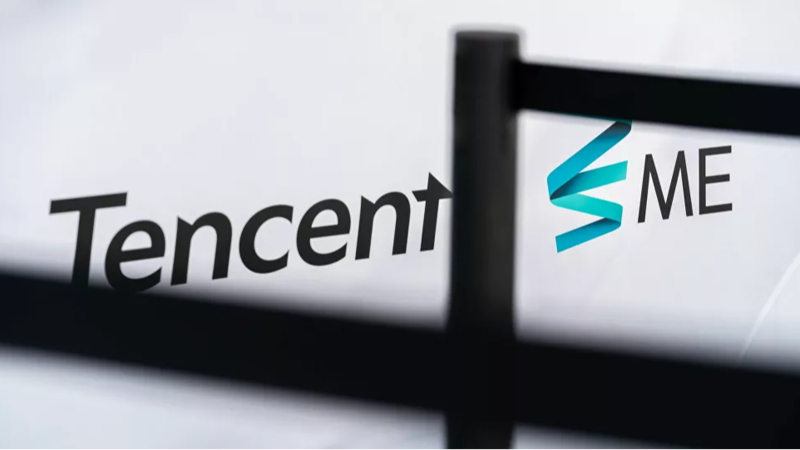 Chinese authorities' refusal to give a green light to the initial public offering (IPO) of Alibaba affiliate, Ant Group, was reportedly the first sign of shifting attitudes towards the Asian country's big tech companies.

Beijing has apparently decided to change its policy of non-involvement in domestic big tech companies, introducing a large set of anti-trust guidelines that might affect the operations of the biggest players in the industry, the Financial Times reported citing economic experts. The introduction of new guidelines has already crashed Chinese stock market prices on tech companies, including such giants as Alibaba and Tencent, even as the latter was repeatedly accused of mingling with Beijing.

The Chinese government used to overlook certain controversial practices utilised by domestic big tech, but has grown increasingly concerned that they might not be "leading to the healthy development of the retail industry", FT cites experts as saying. The new set of rules for them was designed to regulate their competition, mergers, prices, and handling of user data.

One of the main things Beijing's new policy might end is apparent attempts by the nation's big tech firms to prevent competitors from entering their "ecosystems" – a linked system of products developed by one parent company. Such practices can be found in several Chinese-made products - Tencent's WeChat does not support links to rival Douyin or Alibaba's e-commerce websites; the online retail platforms owned by Alibaba and Tencent also mutually exclude each others' payment systems – Alipay and WeChat Pay, respectively. Such practices will be banned under the new regulations, which deems it as an abuse of market dominance.

Beijing similarly banned another practice, dubbed "pick one of two", where suppliers, restaurants, and other partners were essentially forced to work exclusively with one of the tech giants, otherwise risk facing "sanctions", such as being excluded or downgraded in search results on an online market platform. While this practice had already been deemed illegal, with both Tencent and Alibaba being fined for it, the new regulation reportedly closes more loopholes, which they could use to avoid it.

Pricing discrimination for different customers was also addressed in the new document adopted by the Chinese authorities. An earlier report by a Xinhua news agency journalist revealed that using three different phones with different accounts the journo managed to get three different offers on the price of renting the same room in the same hotel. The Chinese tech companies purportedly use the collected user data in fine-tuning their prices and discounts for specific customers, but, from now on, their capabilities in this regard will be severely limited, according to the FT's report.

Most Chinese tech companies have managed to get listed on foreign stock markets, while still fulfilling domestic requirements, using so-called "variable interest entities" (VIE), which enjoyed Beijing's silent approval, FT indicates. But, as a recent refusal by the Chinese authorities to give a green light to the $37 billion IPO of Alibaba affiliate, Ant, showed this scheme might no longer work.

Chinese big tech might also face greater challenges when trying to conduct mergers and acquisitions. In the past, they could practically ignore any formal requirements to file for approval from the country's anti-trust body, thus avoiding any checks if their actions endangered competition, FT indicated. Under the new anti-trust guidelines even the sophisticated VIE companies are obligated to file with the regulator to approve a planned merger. It is unclear, however, if all of the new measures will be followed strictly, or whether they will be used by Beijing selectively as happened before the botched Ant IPO and a reported shift in the government's attitude towards the behavour of domestic big tech.