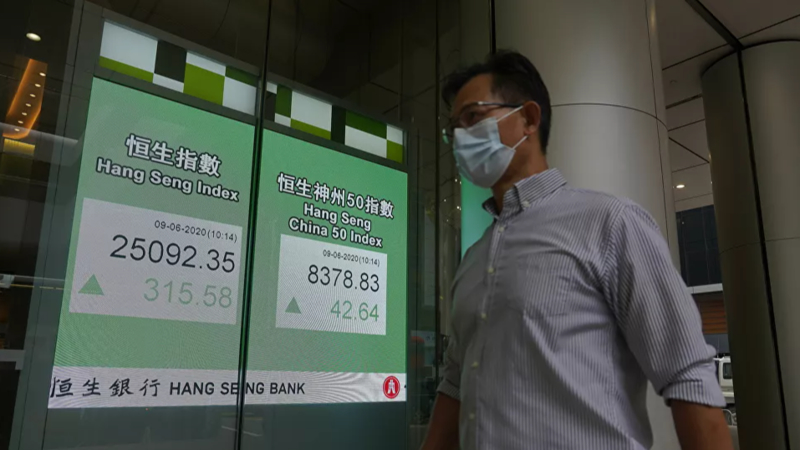 One of the world's largest fintech companies will begin refunding trillions in investments after a row between the company's founder and Chinese authorities, it was revealed on Friday.

Ant Group is set to begin refunding roughly $2.8tn in IPO funds to investors in Shanghai, the company announced on Friday.

The massive $37bn IPO, larger than Saudi Aramco's $29bn listing, was set to be the world's largest in decades but was cancelled after Ma criticised Chinese regulators at an event in Shanghai.

The People's Bank of China's Financial News slammed the comments, stating the Ant Group would have a "significant impact" on China's regulatory landscape and would need to "focus on preventing its evasion of regulation".

Both exchanges said in statements on Tuesday that the Ant Group had failed to meet disclosure requirements due to changes in China's regulatory conditions.

Refunds will be issued up to Monday, including application and brokerage fees as well as deposit rate interests, Pandaily reported.

Roughly 1.55m investors in Hong Kong will be refunded $167.7bn in IPO funds, according to reports. The process will take place from 4 to 6 November and will be organised into two rounds, with Shanghai clients to receive refunds at a later date.