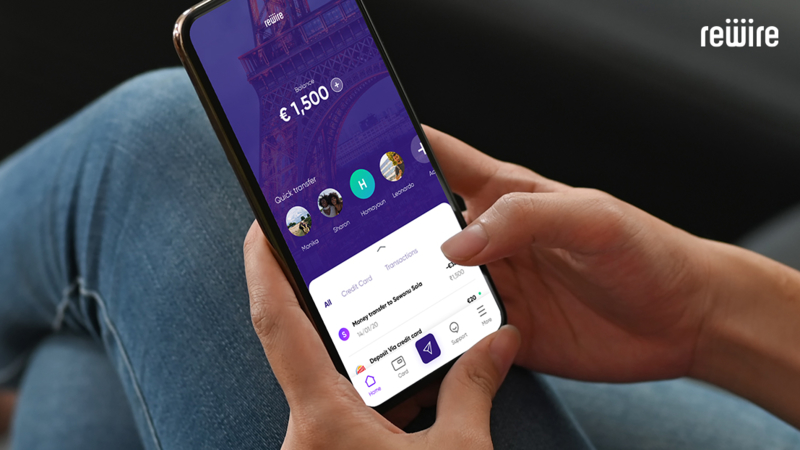 Rewire, a fintech startup that develops cross-border online banking services tailored for the needs of expatriate workers worldwide,  announced a Series B funding round of $20M and a significant line of credit from a leading bank.

Rewire was founded with the vision to empower every migrant to fulfill their financial potential for a better future, for themselves and their families. The current round of funding will enable the fintech startup to continue enhancing its product portfolio and services, as well as its strategic partnerships in the migrant’s country of origin and the country in which they currently reside. 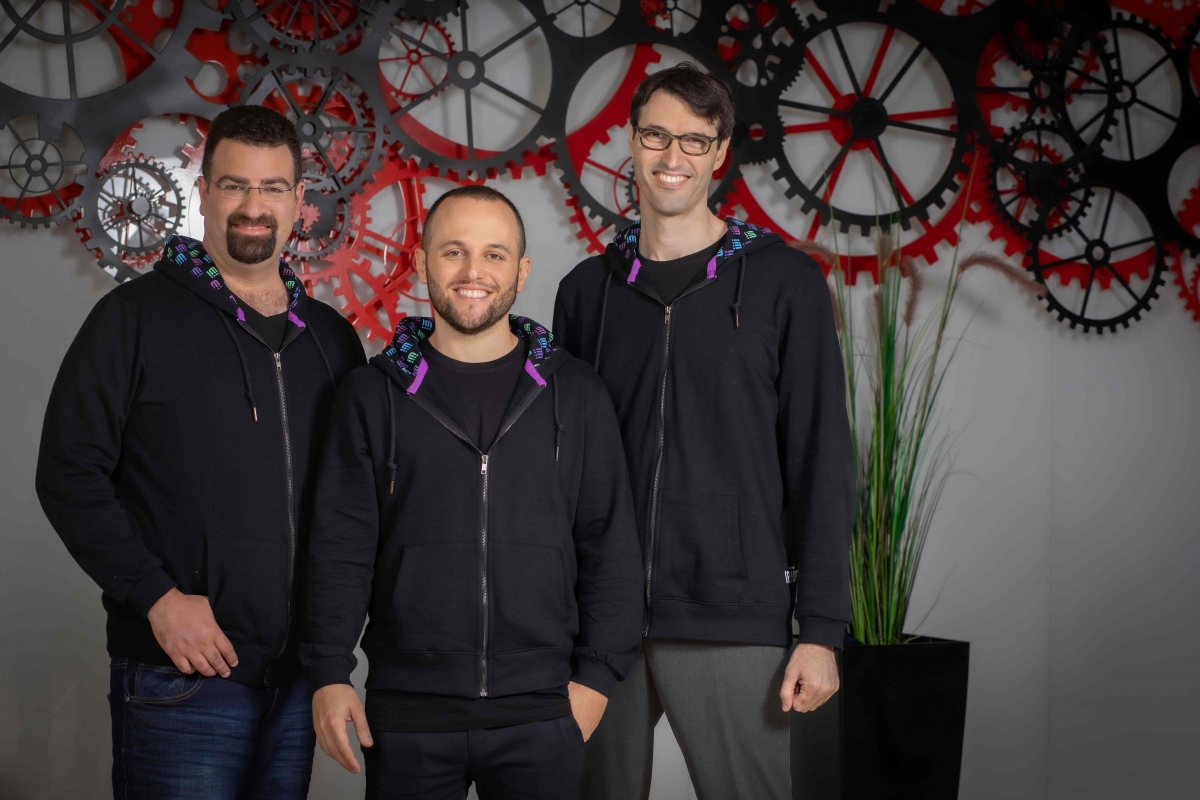 Rewire has recently secured its EU Electronic Money Institution license (EMI), granted by the Dutch Central Bank, which allows the fintech startup to (I) issue electronic money, (II) provide payment services, and (III) engage in money remittance. Rewire was also granted an expanded Israeli Financial Asset Service Provider. Acquiring these licenses is another major step for the fintech startup in its mission to provide secure and accessible financial services for migrant workers worldwide.

To boost its cross-border solution, Rewire plans to enrich its platform with new value-added services such as bill payments and insurance, in addition to credit and loan services, investments, and savings. Adding these to its existing remittance services, payment account, and debit card, Rewire is able to make its first-rate financial services more accessible to migrants and, thus, include them in the financial systems.

“I was most impressed with Rewire’s understanding of its customers and the unique pain points of migrants around the world. As an investor, it’s crucial to know that alongside a solid business plan there’s a wider view of social impact. Rewire proves to have both. I look forward to seeing Rewire’s meaningful impact in shaping the future of cross-border banking as this young startup takes on the noble cause of financial inclusion,” Jerry Yang said.

Rewire CEO, Guy Kashtan said: “At our core, we aim to create financial inclusion. Everything that we do at Rewire is aimed to help migrants to build a more financially secure future for themselves and their families. To do so, we aim to provide services that go beyond traditional banking services such as insurance payments in the migrant’s home country and savings accounts. This investment and licenses are major steps towards fulfilling our company’s vision and will be used for additional expansion of geographies and products.”

OurCrowd CEO, Jon Medved said: “We have been strong supporters of Rewire since inception, investing in the seed round and leading this current round. It is a real pleasure to be proven right about our initial investment thesis, especially when this company is not only producing great results and growing at a very rapid rate, but also helping so many people achieve financial inclusion and get absolutely necessary banking services from a great platform like Rewire.”

With this new round of investment, managed internally by Alex Bakir (GM Europe) and Nir Mlynarsky (CFO), Rewire is now able to develop further and march towards fulfilling its vision.

Rewire saw success in 2020 despite the COVID-19 pandemic. With $500M processed through its systems, the company has tripled its customer base in 2020 and will soon reach 0.5M registered users, with 40% attributed to organic growth. Rewire has penetrated new markets in Europe and the UK and introduced new cross-border bill payments.

Rewire established solid partnerships with prominent financial institutions in multiple countries such as UkrSibbank in Ukraine and mobile wallet enablers in Nigeria and the Philippines. Other partners of note across Asia include the likes of Philippine headquartered Metrobank and Indian private sector bank Yes Bank.