The rise of developer-led innovation and evolution in 2021 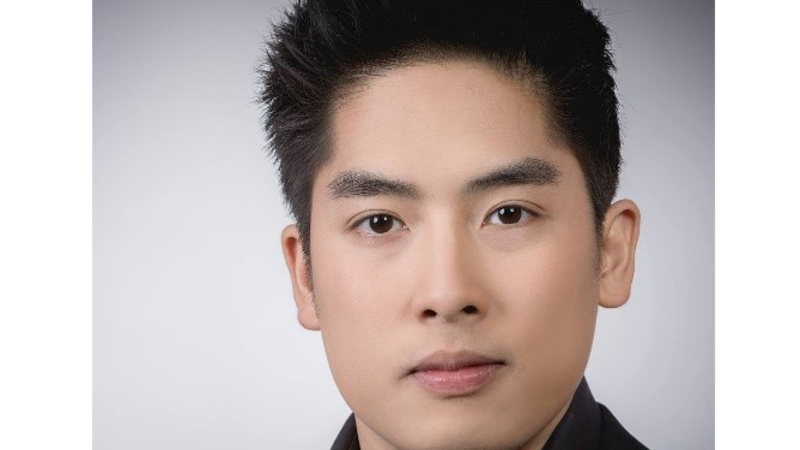 For millions of businesses all over the world, the pandemic has hindered organisational growth, flexibility and scalability. From companies scrambling to maintain business continuity to entire industries having to rethink how they can survive in this new normal, we had to learn the hard way that inflexibility and inadaptability effectively spelt an organisation’s extinction.

But as we look back on a year full of setbacks met and hardship faced, we’ve also seen the marvels we can accomplish in the face of adversity. This was especially prominent in the technology space, where developers proved unlikely heroes in stepping up to create innovative solutions and navigate the digital world alongside business leaders.

This pandemic will not last forever and when the fight to the top begins in full-force in 2021, companies will have to ensure they are well-equipped to dominate the digital arena.

Many experienced innovators will be aware that in order to stay ahead of the curve when the game changes, you need to rewrite the rules altogether. The “old normal” is now history; from the tools we use to the way we think, the time is now to stop looking to revisit the past and start facing the future, starting with analysing 2021 trends to future-proof your organisation.

While companies flocked to a dizzying array of no- and low-code tools to meet development needs amid the uncertainties of 2020, they will quickly realize the limits of these platforms, and as a result will seek out more advanced platforms that go beyond to enable their development teams in new ways. No- and low-code platforms are fine for building white labeled, minimally capable applications. When those apps become mission-critical, or when a new app outside of the narrow domain of that tool is required, they hit a wall and become obsolete. We’ll start to see companies ditch the less mature platforms they adopted as a bandaid in a moment of panic and pursue far more capable modern application platforms that enable any type of application to be built and allow them to not only build quickly but build to the scale, security, and differentiation they need for inevitable future change.

Traditionally, developers have been heavily invested in how software is built - with near religious devotion to their preferred procedural language and ‘stack’. This unreasonable fervor will diminish as the number of problems that can only be solved with software dramatically increases and more development projects require business and IT to work together more closely than ever before. Developers are shifting their mindset to focus on delivering mission-critical solutions – regardless of how they’re made. Developers will open up to new approaches, such as embracing AI-powered automation that leads to less friction, errors and technical debt. Developers will ditch the dogma and embrace alternatives as they realize the outcome is the only thing that’s important.

AI’s role in the future of application development has always been tantalizingly controversial, with a storm of opinions gracing many a conversation about its potential. But it is becoming very clear: AI has the power to create far more possibilities than it limits. This year, AI-backed development will raise the bar yet again with increasingly strategic and innovative uses. Usable by both professional developers and amateurs alike to amp up their productivity, AI delivers heightened acceleration and accuracy in application building, and will prove to boost innovation and creativity rather than hinder it. The world, currently at its peak in software augmentation and automation, is undergoing a paradigm shift and developers will soon come to see that AI is an essential tool to have in their kit, one that allows them to push the creative boundaries of their jobs and innovate.

Even before the pandemic, some organisations had already begun their digitalization journey. However, for the past 10 months, we have witnessed how the pandemic has accelerated digitalization across the industries, triggering the race to innovate and seize the lead in the heat of the crisis.  Competitors who underwent the trial by fire and came out stronger pose an immense threat; in order to stay ahead, we will have to innovate daringly and evolve to face the next challenges the new year will bring.