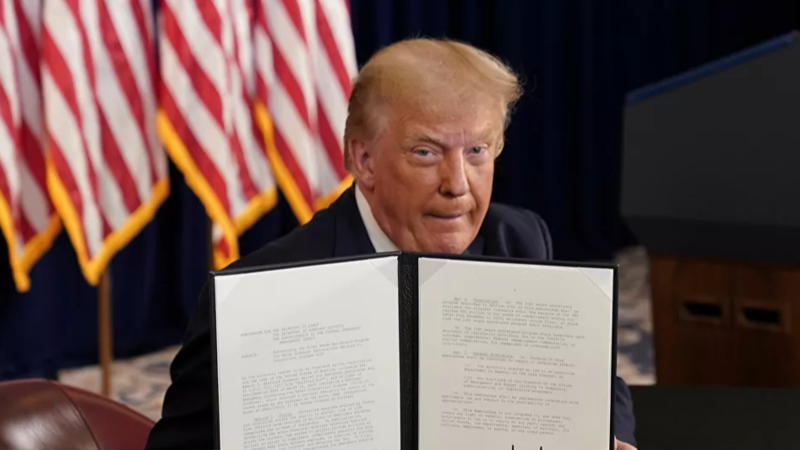 US cloud services will soon be required to verify the identity of any foreign users due to national security concerns, President Donald Trump said in an executive order.

"Within 180 days of the date of this order, the Secretary of Commerce (Secretary) shall propose for notice and comment regulations that require United States IaaS providers to verify the identity of a foreign person that obtains an Account," Trump said in the order on Tuesday.

The action was taken in light of the recent cyber intrusion of IT company SolarWinds, he said.

In December, media reported that numerous US federal government entities and companies had been targeted in a massive cyberattack after they corrupted the SolarWinds software and blamed the hack on a foreign actor, while some instantly blamed Russia. Kremlin spokesman Dmitry Peskov has refuted claims that Russia was behind the cyberattack.