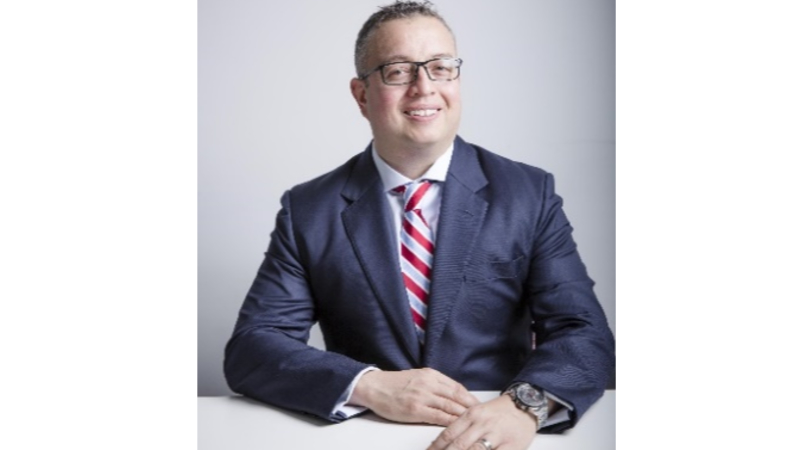 Nutanix (NASDAQ: NTNX), a leader in hybrid multicloud computing, announced the appointment of Aaron White as vice president and general manager, APJ Sales, effective immediately.  He will be based in Singapore and report directly to Nutanix’s Chief Revenue Officer Andrew Brinded.

White joined Nutanix 5 years ago and was promoted into the role after having worked most recently as its Dubai-based vice president of EMEA Emerging Markets.  Prior to Nutanix, he worked in sales leadership positions at Sage, Hitachi Data Systems, Citrix and VMware.

“Aaron has more than 20 years of international experience in the technology sector, simultaneously growing companies, and the sales teams within them, to deliver exceptional and consistent growth,” Brinded said.  “Since his arrival, I have had the unique opportunity to see Aaron’s management style and capabilities. He believes passionately that people are the heartbeat of Nutanix. He also believes in putting clients first and building quality relationships.”

White said, “My success is attributed to the teams I have built and the culture I have helped create.  Such culture celebrates even the smallest win and empowers teams to become the best and have the courage to try new ideas.  I look forward to fostering this spirit across Nutanix in APJ and working with the team to help even more organisations modernise their data centres and establish hybrid multicloud environments using Nutanix.”

Nutanix’s customers in APJ include a wide range of organizations across all sectors, including Toyota and Mitsui Chemical in Japan, Langs Building Supplies in Australia, Suncorp New Zealand, Olam in India, Meritz Securities in Korea, and KTBST Securities, BJB Syariah Bank, and Bank BPD Bali in ASEAN.

White graduated from the University of Liverpool where he earned a BSc (Hon) in Human Movement Science and Physical Education, and a MSc in Information Systems.  He will relocate to Singapore with his family.