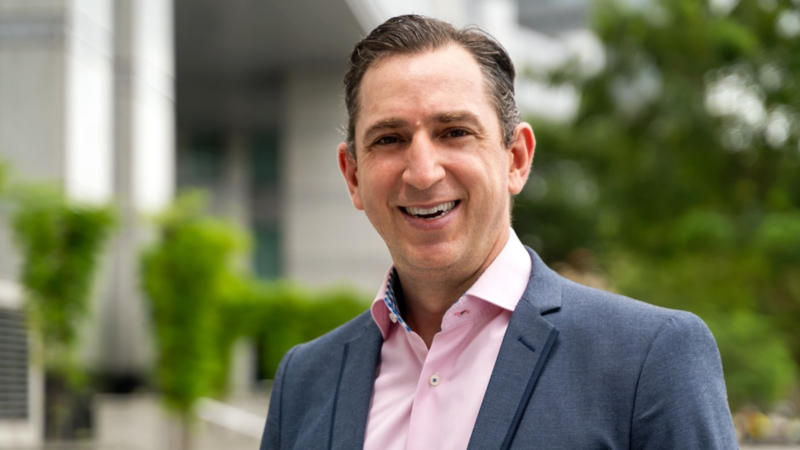 “IT teams are under an unprecedented amount of pressure to ensure that they keep up with the pace of innovation demanded by customers. This means shipping new features fast, while ensuring downtime is kept to a minimum,” noted Ben Goodman, SVP of New Relic Asia Pacific and Japan. “Modern observability empowers software engineers, developers and decision makers with the information they need to make swift, data-driven decisions, and is a non-negotiable for enterprises looking to deliver great digital experiences that keep their customers coming back.”

During the pandemic, most organisations accelerated their digital transformation initiatives by as much as three or four years. This phenomenon has condensed software development cycles and burdened data pipelines, making both increasingly complex for engineers and developers with multiple stages of telemetry ingest, processing and compounded interdependencies between various systems of record, applications, infrastructure and networks.

Yet despite the promises and because digital experiences are built on thousands of microservices, today’s monitoring tools often require engineers to spend an unreasonable amount of time stitching together siloed data and switching context between a patchwork of insufficient analysis tools for different parts of the tech stack—only to discover blindspots because it’s too cumbersome and too expensive to instrument the full estate. And even then, engineers get stuck at what is happening, instead of being able to focus on why it’s happening. In fact, 89% of ASEAN survey respondents noted having to toggle between two to ten different tools to monitor the health of their systems.

This all comes at significant cost to businesses—in shipping delays, slow responses to outages, poor customer experiences and time wasted that engineers could have spent on the higher priority, business-impacting and creative coding they love.

Consolidating tools into a single, unified observability platform is among the research report’s five key insights for charting an organisation’s path to achieving modern observability. Adopting a data-driven approach for end-to-end observability, expanding observability across the entire software ecosystem, modernising the IT budget for full-stack observability and upleveling the value of observability to further engage the C-Suite round out the list.

“Modern observability is the domain of engineers and business leaders alike, because of its ability to make crucial data easily accessible, understandable and actionable. By taking a data-driven approach and creating a clear line of sight across the tech stack, modern observability is able to improve uptime and reliability while creating best of breed customer experiences," noted Goodman.

Key ASEAN findings from the 2021 Observability Forecast include:

●      98% believe observability is important to their role

●      73% of respondents expect to increase their observability budget in the coming year, with 19% expecting budgets to increase significantly

●      91% of IT decision makers (ITDMs) see observability as critical at every stage of the software lifecycle, especially in planning and operations

Organisations lack a strategy or roadmap for implementation

●      This explains why 76% of respondents still monitor telemetry data at the application level, leaving massive data unmonitored in their software stack

Observability for Kubernetes and containers expected to grow rapidly

IT leaders, software engineers and developers may access the full 2021 Observability Forecast here.