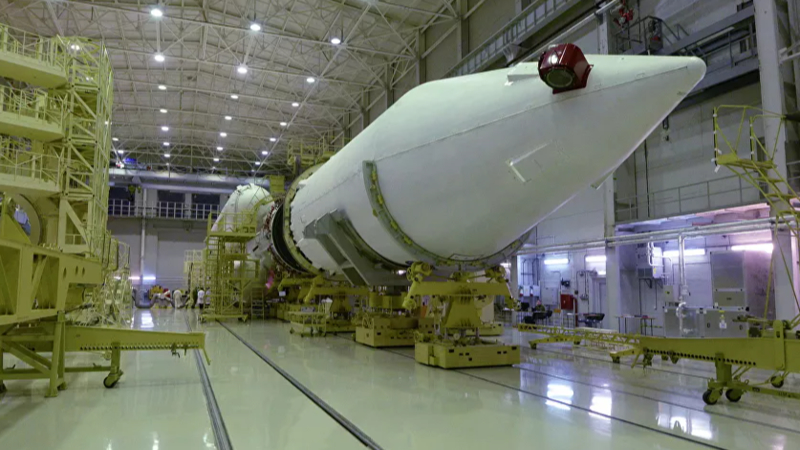 The academy said at the Army-2021 forum that it had developed a 3D-model of the testing complex at the cosmodrome, and the trainees work with it using VR glasses and wireless manipulation mechanisms.

The first regime of using the training facility involves a virtual walk around the cosmodrome and a lecture.

"The second regime is a range of practical exercises, when a trainee can perform military unit responsibilities, and the program would check the correctness and sequence of the steps made," the academy spokesperson said.

The training system is currently being tested and incorporated into the academic program.

The Army-2021 military forum is being held from 22-28 August in Russia's Moscow Region to demonstrate cutting-edge technologies and achievements in military and defence industries.