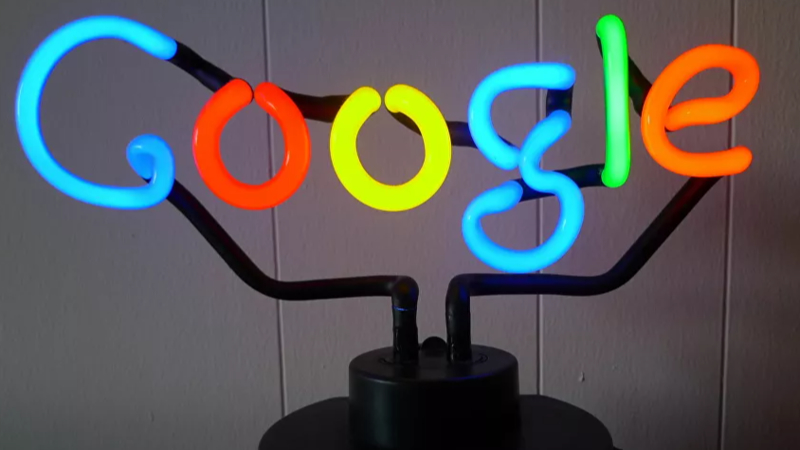 The new platform is now set to see at least seven domestic outlets be paid by Google for news content, with the move deemed as the tech giant's response to the sort-of individual paywall expected to be soon set up by Australian broadcasters.

Google has launched a platform in Australia for paid content, thereby paving the way for its own individual copyright deals with media outlets, in a bid to show Canberra-proposed laws to enforce payments for content are irrelevant and "unworkable", as it had previously asserted.

Canberra had earlier moved to legally bind Google and Facebook to pay Australian media enterprises for content, both for search results or news feeds, in a motion that hit the headlines as being totally unprecedented. The legislation is now up for parliamentary debate.

Friday's launch of the News Showcase in Australia will see it pay as many as seven domestic outlets, including The Canberra Times, for the right to use their materials – something Google deems as being caused by Australia's crackdown on tech giants. Google said it would eagerly ink agreements with a greater number of outlets in the months to come.

"This provides an alternative to the model put forward by the Australian government", said Derek Wilding, a professor at the University of Technology Sydney's Centre for Media Transition.

"What remains to be seen is if larger publishers sign on to the product", Wilding added dwelling on the new platform venture.

Last month, Reuters, which is under the umbrella company of Thomson Reuters Corp, said it had reached a deal with Google to be the key news provider for the tech titan and its News Showcase.

That same month, Google also entered a deal with French publishers' lobby for a copyright framework, so that the tech firm would pay news publishers for online content in a unique move for Europe.

However, Australia's Federal Treasurer Josh Frydenberg said Google's take had been "constructive" in recent days, although the firm didn't specifically comment on its contacts with the Australian authorities.

"The prime minister (Scott Morrison) and myself and (Communications Minister) Paul Fletcher had a very constructive discussion with the head of Google just yesterday", Frydenberg told reporters in Melbourne on Friday.