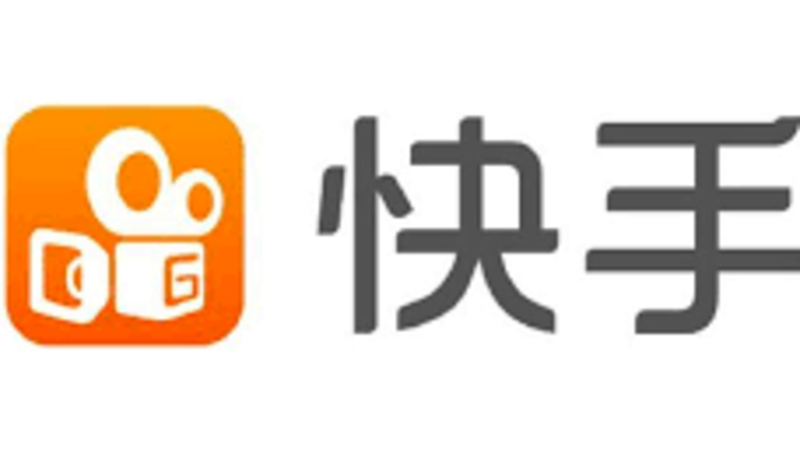 The public offering was oversubscribed more than 1,200 times by local investors, locking up capital of about 1.28 trillion Hong Kong dollars, and nearly 40 times by international buyers.

Kuaishou is the world's second largest short-video platform with 305 million average daily active users over the first nine months of 2020.

According to Kuaishou's prospectus, the funds raised in the IPO will be used for incentives for users to create content in the app, development of its e-commerce marketplace, investment in technologies such as artificial intelligence and big data, and possible acquisitions of businesses in social entertainment and software, among others. (1 U.S. dollar equals 7.75 HK dollars or 6.471 yuan).