Apple to invest $3.6 billion in Kia to produce own electric cars by 2024, reports claim 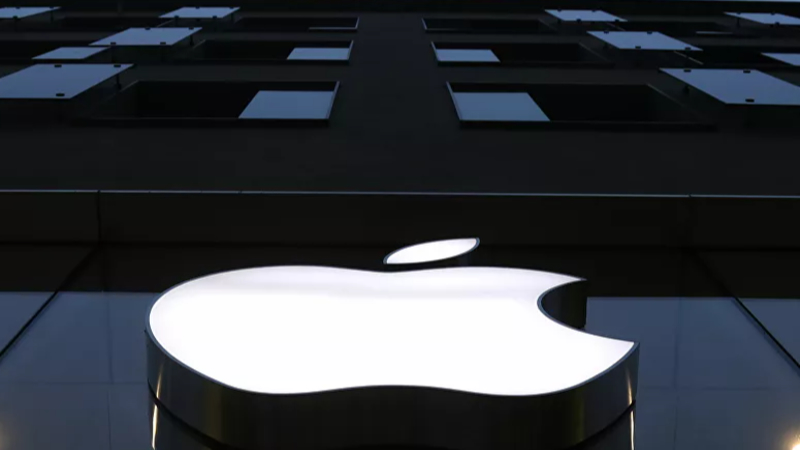 For some time now, media has speculated that the California-based tech giant aims to challenge Elon Musk's Tesla, although it may take a couple of years before one could see the results of the efforts.

In order to start developing its own electric vehicles, Apple is planning to invest $3.6 billion in South Korean carmaker Kia Motors, according to a Wednesday report by South Korea's DongA Ilbo newspaper.

With the hope of getting them to market by 2024, Apple is said to be preparing to make the vehicles at Kia's plant in Georgia, US. According to the report, a contract could be signed as early as February 17.

After the story of the iPhone-maker firm investing 4 trillion won ($3.6 billion) as part of a deal with Kia Motors Corp. was reported in the media, shares of the latter jumped as much as 14.5%, according to Bloomberg.

An electric Apple car would be a competitor with Tesla's vehicles, which delivered about 500,000 cars in 2020, and companies such as upstart Lucid Motors and China's Nio Inc., as well as established manufacturers such as Daimler AG and Volkswagen AG. It can take years and cost enormous sums of money to set up a car plant, thus being the reason why Apple is reportedly currently speaking to potential partners.

Apple presumably purposes an initial production of 100,000 cars a year, with a maximum annual capacity of 400,000.

An expert cited by the Daily Mail claimed that the car created by Apple should have at least a range of 480 km (300 mi) on a single charge, while also being able to reach a speed of 100 kmph (60 mph) in less than 3.5 seconds.

Nevertheless, last month it was reported that it may take at least half a decade for Apple to launch the production of its autonomous vehicle since the work is at a very early stage, and the group of engineers working on the project is considerably small, working currently from home, or for a short amount of time at the office, which is reportedly slowing the creative process.

In January, Hyundai Motor Co., an affiliate of Kia,  said it was in negotiations with Apple, then revised their statement to say only that they were in talks with possible partners for the production of autonomous cars. The news moved Hyundai's stock up almost 20% on the day, and now Kia shares are at their peak, the first time since 1997.

Hyundai and Apple are also working together on the company's CarPlay, Apple's software for linking cars from a variety of car manufacturers to iPhones.