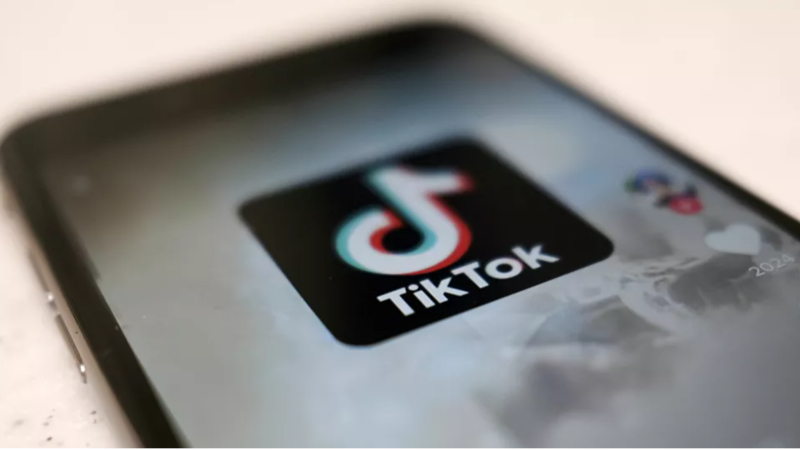 The US Commerce Department announced Thursday that it will not be enforcing the order that would have forced Chinese video-sharing app TikTok to shut down in the US.

The US Commerce Department's actions delay implementation of the regulation, supposed to take effect Thursday, which would have prevented companies like Apple Inc. from offering TikTok as a mobile app and companies like Amazon and Alphabet from offering web-hosting services for TikTok, the Wall Street Journal reported.

When making its decision, the Commerce Department also referred to a preliminary injunction against the shutdown filed in a suit last month by three TikTok stars: Douglas Marland, Cosette Rinab and Alex Chambers.

In their lawsuit, the creators said they would lose their followers and "professional opportunities afforded by TikTok" if the app was blocked from operating in the US, TechCrunch reported.

The latest development comes after US President Donald Trump issued an August order stating TikTok be banned in the US unless its US-based operations are purchased by an American company.

TikTok recently filed a petition in the US Court of Appeals urging for a review of the Trump administration's actions, stating that it hasn't heard from the administration's Committee on Foreign Investment in the United States (CFIUS) in several weeks about a deadline for parent company ByteDance to sell its US operations, The Verge reported.

“For a year, TikTok has actively engaged with CFIUS in good faith to address its national security concerns, even as we disagree with its assessment,” TikTok said in a statement to The Verge.

“In the nearly two months since the President gave his preliminary approval to our proposal to satisfy those concerns, we have offered detailed solutions to finalize that agreement – but have received no substantive feedback on our extensive data privacy and security framework," the company added.

The CFIUS set a November 12 deadline for TikTok to divest itself of "any tangible or intangible assets or property, wherever located, used to enable or support ByteDance’s operation of the TikTok application in the United States.” Although the company has applied for a 30-day extension permitted in the CFIU order, TikTok has yet to receive communication.

In response to the Commerce Department's Thursday call, a TikTok spokesperson told the Wall Street Journal that the company is “focused on continuing to engage CFIUS and look forward to reaching a resolution that addresses their security concerns, even as we disagree with them.”

The social media platform came under fire by the Trump administration after US officials began to argue that it was seeking to block its work in the US in order to prevent data on American users being shared with the Chinese military.

The US claim has repeatedly been rejected by TikTok and was slammed by Hua Chunying, spokesperson for the Chinese Foreign Ministry, in early June at the height of the dispute. At the time, Hua called the allegations "shameless lies" and stated that the US is the "true global headquarters of hackers."