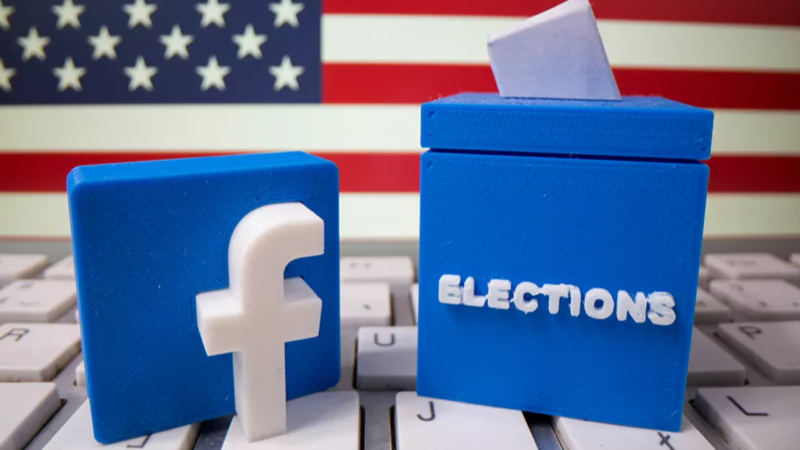 "While ads are an important way to express voice, we plan to temporarily stop running all social issue, electoral, or political ads in the US after the polls close on November 3, to reduce opportunities for confusion or abuse," the company said on Wednesday. "We will notify advertisers when this policy is lifted."

“We know this election will be unlike any other,” Facebook product manager Sara Schiff said on a call with reporters, as reported by CNBC. “We are continuing to build on efforts that promote authoritative information about the election.”

Schiff noted the temporary ban on political advertisements is slated to last about a week, but is subject to change.

Facebook announced on October 1 that it would not allow new political ads to run on Facebook and Instagram in the week prior to the presidential election. The website will also link posts attempting to announce an early victory to official vote counts provided by Reuters and the National Election Pool.

"When polls close, we will run a notification at the top of Facebook and Instagram and apply labels to candidates’ posts directing people to the Voting Information Center for more information about the vote-counting process," the company reiterated on Wednesday.

"But, if a candidate or party declares premature victory before a race is called by major media outlets, we will add more specific information in the notifications that counting is still in progress and no winner has been determined."

Nick Clegg, Facebook’s vice president for global affairs and communications risk management, told the Financial Times that the company is prepared to “restrict the circulation of content” on its Facebook and Instagram platforms if the November 3 election devolves into chaos and unrest.