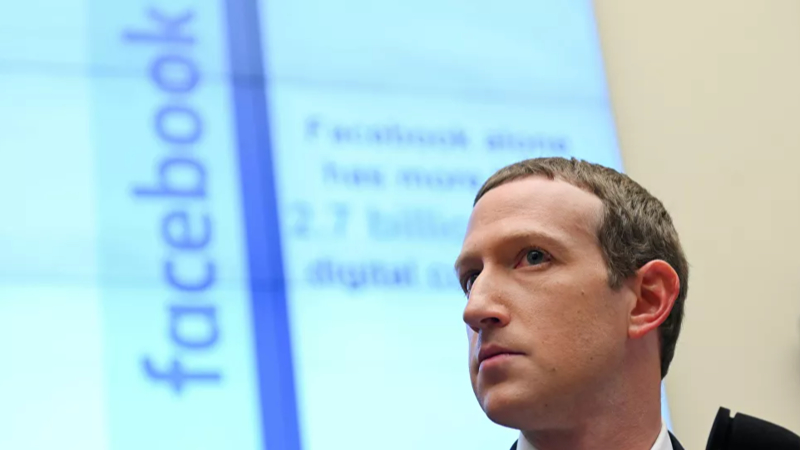 Facebook and other technology giants have become the subject of controversy, being accused by government bodies of stymieing competition with their acquisition of other companies as well as impacting politics and freedom of expression.

Amid rising antitrust legal threats, the lawyers produced a 14-page document, reportedly seen by The Wall Street Journal, which includes a glimpse of the social media giant’s defense.

According to the WSJ, the document was formulated based on work it commissioned from legal officers at Sidley Austin LLP. While not illuminating any specifics, it gives some insight into Facebook's response if it were to be sued on antitrust grounds. It also includes the lawyers’ sense that divestiture attempts against WhatsApp or Instagram would be fought both publicly and in court.

In the paper, Facebook says unwinding the deals it made when it acquired Instagram and Whatsapp in 2012 and 2014 respectively would be a near-impossible task, leading to billions of dollars in maintaining separate systems, as well as weakening security and a diminished experience for customers.

“A ‘breakup’ of Facebook is thus a complete nonstarter”, the paper states.

Last year, Facebook’s acquisitions of the two social media platforms were examined by the Federal Trade Commission (FTC) but did not lead to a blocking of the integration.

The company has made huge investments to boost the platforms' growth and they now have numerous shared operations.

Amid rising complaints about Facebook’s disproportionate impact on politics, privacy, and free speech, critics have argued that Facebook's acquisitions - including Instagram and WhatsApp - are anticompetitive.

Challenges to Facebook's argument that past government inaction should prevent future steps being taken are “surprisingly weak,” said Tim Wu, a Columbia University law professor, tech critic, and author who advocates a break up of the corporation.

Professor Wu claims that an antitrust case would likely be based on the argument that Facebook has made acquisitions that stifle competition, he said. A factor not considered in the initial FTC decision.

“There’s no way a decision on one merger would be preclusive”, he said, citing that the FTC has the right to revisit the deals at a later date.

"Facebook’s claim regarding the difficulty of a potential breakup would also be unlikely to carry legal weight. There is no ‘it’s too hard’ defense”, Mr. Wu said.

According to a WSJ report last month, the FTC was seeking to put together a potential complaint against Facebook before the end of the year as part of wider probes against large companies such as Apple, Amazon, and Google.

This summer, the antitrust subcommittee published 2012 emails which showed Facebook Chief Executive Mark Zuckerberg highlighting the difficulty of competing with Instagram as a reason for purchasing the photo-based social media service, which at the time boasted 30 million users with just 13 staff.

“There are network effects around social products and a finite number of different social mechanics to invent”, Mr. Zuckerberg wrote in one email.

“Once someone wins at a specific mechanic, it’s difficult for others to supplant them without doing something different."

Mr. Zuckerberg acknowledged in another message that buying Instagram would “neutralize a competitor,” before later backtracking in a later email.

The House Antitrust Subcommittee is expected to release the findings of its investigation into Facebook and other companies this month.