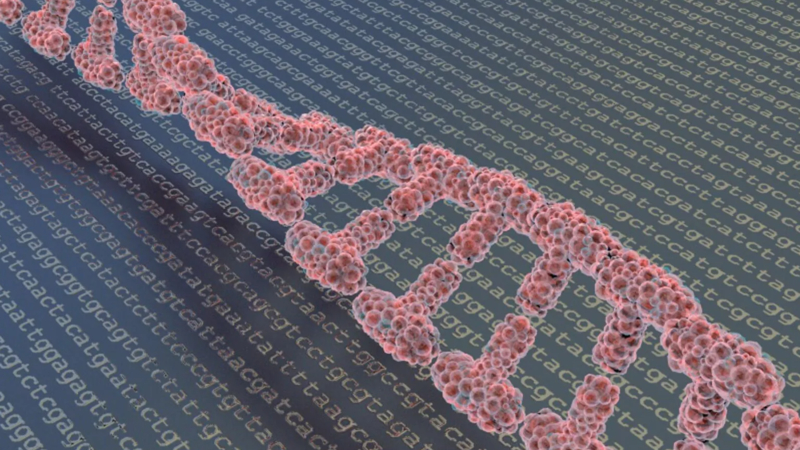 According to statistics, myocardial infarction, also known as heart attack, causes more than 4 million deaths in Europe and northern Asia every year, accounting for about a third of all deaths in developed countries. A new study takes a step towards its diagnosis.

Experts at the University of Maryland School of Medicine have found a correlation between blood type and the chance of an early heart attack.

The meta-analysis included data from 48 genetic studies of ischaemic stroke in people under 60 years of age. In total, these studies involved 17,000 stroke patients and almost 600,000 healthy people. Researchers found a link between early stroke and a region of the chromosome that contains the gene that determines blood type (A, B, AB or O).

"Our meta-analysis looked at people’s genetic profiles and found associations between blood type and risk of early-onset stroke. The association of blood type with later-onset stroke was much weaker than what we found with early stroke," said study co-principal investigator Braxton D. Mitchell, Professor of Medicine UMSOM.

After adjusting for gender and other factors, the researchers found that patients with A group had an 18% higher risk of early stroke than people with other blood groups. People with O group, on the other hand, had a 12% lower risk.

The researchers stressed that the increased risk itself was very low, so people with A group should not have to worry about early stroke or undergo additional screening.

Scientists believe the increased risk of stroke may have something to do with clotting factors. Previous studies have shown that people with with A group have a slightly higher risk of deep vein thrombosis.