Collusion with Twitter just another episode in U.S. opinion-manipulation saga 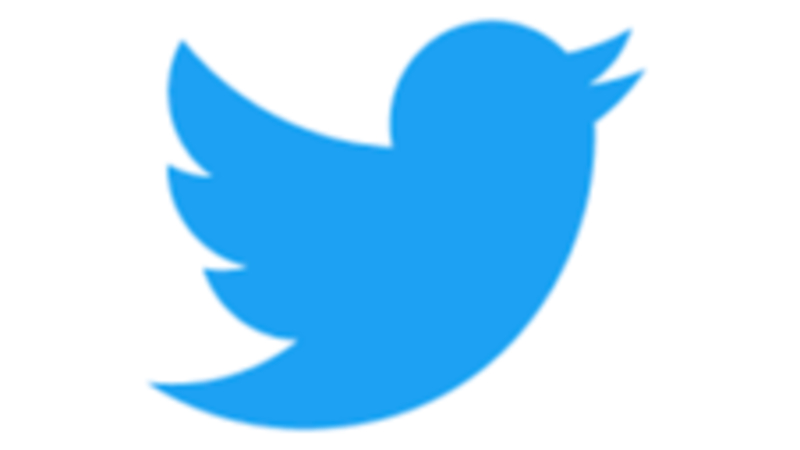 An investigation based on Twitter's internal files has become the latest episode in Washington's long-running and restless public-opinion-manipulation drive.

The investigation by reporter Lee Fang with U.S. news organization The Intercept revealed that Twitter worked with the Pentagon from 2017 to 2020 to promote Arab-language accounts to tilt public opinion in favor of U.S. policies.

People's perception of the world is mainly shaped by the information they obtain, and social media has become one of the fastest and easiest ways to access information. To sway public opinion in America's favor, the U.S. government has spared no effort to expand its propaganda toolbox and has used social media platforms to "launder" information.

The United States has become a master of public opinion manipulation.

From Hollywood films to media outlets, from NGOs to online spammers, different parts of the U.S. propaganda machine are working closely to indoctrinate people around the world with ideology-biased slogans and fallacies they have concocted, aiming to create the illusion of grassroots support.

The rise of social media has provided the United States with a new environment and new venues for large-scale opinion manipulation.

Fang has revealed that Twitter offered approval and protection to the U.S. military's network of social media accounts and online personas, "whitelisting" a batch of accounts at the request of the government.

The latest disclosure has exposed the United States' covert propaganda campaigns, which ran afoul of what Twitter has boasted about. The U.S. social media company has claimed for years that it has made efforts to crack down on government-backed platform manipulation.

It is not the first time that the U.S. government weaponized social media and made up online personas to spread certain narratives in foreign countries.

Research published in August by the Stanford Internet Observatory and Graphika, a social media analytics firm, has exposed years-long covert influence operations for promoting pro-Western narratives on social media platforms, with the role of the U.S. government under scrutiny.

The findings showed that the platforms' data sets appeared to "cover a series of covert campaigns over a period of almost five years rather than one homogeneous operation," so as to consistently advance "narratives promoting the interests of the United States and its allies while opposing countries including Russia, China and Iran."

Besides, another U.S. social media platform -- Facebook -- has already been caught serving as Washington's propaganda tool in its influence operations overseas.

A Washington-based firm "ran fake Facebook accounts" in Venezuela, Bolivia and Mexico to sow disinformation and foster U.S.-backed opposition forces, whose accounts were later closed by Facebook, according to a report by The Washington Post in 2020.

If the U.S. government continues to spread disinformation on social networks, it will further poison online discussions, and foment hostilities, prejudice and hatred. That will not only turn back to haunt the United States itself, but also people in other parts of the world. The spike in U.S. hate crimes is an alarming example.