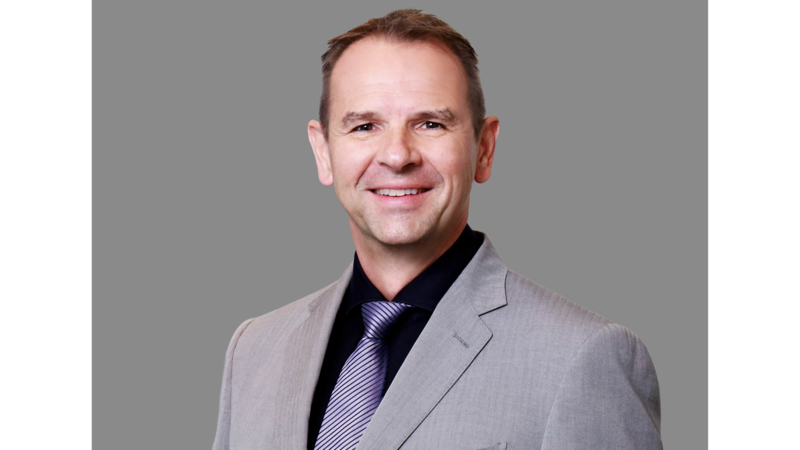 Asian parents have long seen e-sports as a reprehensible distraction for their kids, who in their view should be focusing on their homework. But perhaps they’re wrong! In the last few years, esports has become a major global industry. Some estimates value the global esports market at close to US$1.8 billion by next year, growing to more than US$3 billion by 2022.

Asia’s Top of the Leaderboard

It’s all about data

Even traditional sports are making more and more use of data - fans love comparing players’ performances and predicting results. But no sport is driven by data more than esports. Its focus on data and analytics not only impacts gameplay itself, but also creates broader opportunities for technical professionals, and helps to grow the community, including viewers. Data helps them learn as they watch.

Data analytics is what players need to optimise their gameplay. With access to large samples of data, data analysts can unlock different strategies, techniques, and gameplay to deliver victory. As well as interpreting data based on players’ spatial movements, game actions and reactions, data analysis can also be applied to determine optimal ways to manage in-game resources and money, and to deal with regular update patches and game changes.

It doesn’t have to be done on the fly - matches can be re-watched and entered into databases to be examined further in the future. After every game, data is gathered and sorted, which can then be analysed and broken down step-by-step.

esports is all about competition and skill-building, and data analytics helps them understand the intricacies of their own gameplay and that of their competitors. With data analytics, players can figure out the opposition’s favoured strategies and tactics and how to counter them. The information extracted via analytics helps players analyse their performance, strengths and weaknesses and gain an edge over their competitors. It’s easy to see how analytics is directly linked to the success of a team.

From the overall industry point of view, escalating audience numbers and prize money, as well as publicity for the industry, have created an opportunity for analytics companies to build and outfit teams and gaming industry players with data software.

Participants, viewership numbers, and game results are among the data points being analysed during tournaments by third parties seeking to enhance fan experiences and increase revenues. As a result, game publishers and industry players will need  management platforms to create products and distribute data that is consumable by the entire community. Such cloud-native API management platforms enable third-party apps, mobile apps, and connected devices to interact with data outside the firewall, making the data sharing process simple, fast, and safe.

This huge growth in the popularity of esports, driven by data and analytics, means golden opportunities for data experts. Teams and franchises are hiring technical support analysts and engineers, and tournament organisers, broadcasters, hardware and software providers and third party companies such as streaming services and betting companies are increasingly on the lookout for top analytical talent to meet the growing demand for data processing and management.

With more esports organisations setting up here and the backing of Government agencies for various esports initiatives, the number of opportunities for local players in the region is also increasing

For example in Singapore according to an IMDA 2019 survey, the esports industry will need about 2,700 info-communications and media professionals to support the games sector over the next two years.

Data analytics will do more than just help players and teams enhance their tactics. It will also enable them to increase their monetisation. Teams, event organisers and third party companies are looking more than ever for data and patterns that can help them increase revenues by identifying ways to attract larger audiences and upsell merchandise to existing fans.

Application programme interfaces (APIs) are growing rapidly, helping to connect devices and data outside a game’s firewall, making it easier for players to interact. Most APIs are based on cloud technologies and provide an additional level of engagement for players and fans.

In gaming terms, sandboxing refers to the possibility of limitless exploration - similar to the way data analytics can be used in e-sports. So don't be a noob - get in the sandbox and reach the next level!