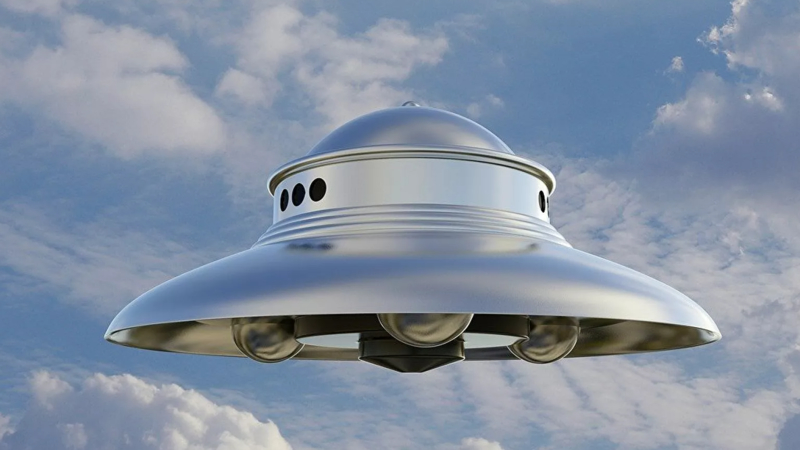 With the first prototype of the craft complete, the company reportedly could begin manned flights "within three to six months.”

According to the media outlet, the craft is essentially a carbon disc about 2.4 meters in diameter with a gross weight of some 317 kilograms.

A “person-sized cavity” is located in the middle of the disc and a “clear section” that allows the craft’s occupant to “see out”, as well as two nacelles, each sporting a pair of coaxially mounted electric props. Batteries will be located in the sides of the disc, separated into packs that will be “isolated from one another in double-walled carbon boxes, which will be constantly monitored and capable of venting both heat and toxic gases outside the aircraft in the case of a battery fire.”

The passenger compartment will be further isolated from the battery areas via an additional bulkhead.

The new craft is reportedly expected to function as an air taxi, ferrying passengers “head-first, face-down and Superman-style.”

Company CEO Stephen Tibbits told the media outlet that among other uses for their product would be the use by "first responders, search and rescue, hot extraction, resupply.”

"We've got civil applications and DOD applications, and people are getting pretty excited about it," he said. "So yeah, we're zigging where others are zagging, but my consideration is that where these things are needed, and where they can be used straight away, is not in the urban environment. That's the last place we'll put them, once we've got thousands of hours up."

He mentioned "seeing extreme interest in rural areas" and in countries like Indonesia that has thousands of islands with little infrastructure.

The relatively small size of the craft is also touted as one of its advantages.

"First responders can park several in a garage, ready to fly,” Tibbits remarked. “Rich guys can have them on their yachts as an efficient way of getting between ship and shore without having to keep a helicopter maintained. And we can land them in much smaller spaces. We can take off and land in a cul-de-sac, or other places where a 35-ft (10.6-m) wingspan is a handicap."

With the first prototype complete, Tibbits said that manned flights may begin "within three to six months, maybe less."

"Once we demonstrate safe flight, we'll be categorized as an experimental aircraft, in which case we can begin human flight," he said. "Now, I definitely don't want to jump the gun on that, we'll need hundreds of hours on the machine before we put a human in it, and we also need to get our ballistic recovery parachute installed and tested rigorously."