LUXROBO brings MODI, the next generation of smart construction toys, to Thailand and Southeast Asia 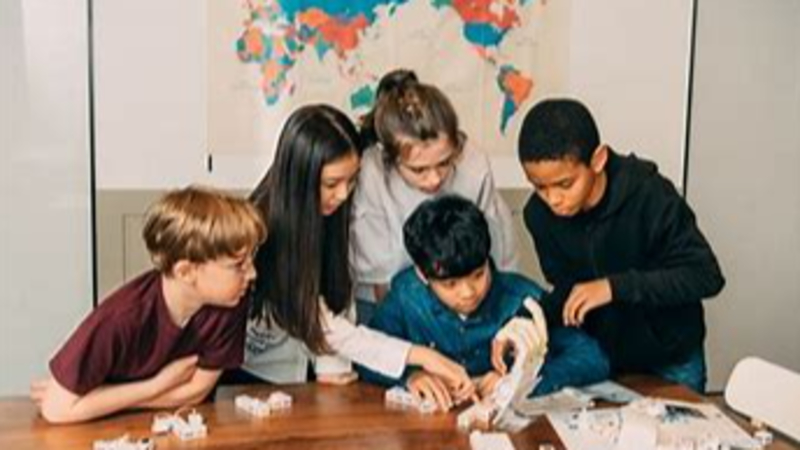 South Korean robotics company, LUXROBO, has sealed major distribution deals worth US$ 3M with their turnkey edutainment product, MODI in Japan, China, and Mongolia. The company plans to ride the momentum with an expansion in SEA by Q1 2022. LUXROBO is prioritising Thailand, Singapore, Malaysia, Vietnam, Indonesia, and the Philippines as the focus of the expansion.

The sentiment aligns with Thailand’s direction in making huge investments in automation and robotics (A&R) to redefine industries. The movement dubbed “Thailand 4.0” has made Thailand the second-largest A&R market in the SEA region after Singapore.

“In the future, 99% of jobs will need to use robots or computers. It is essential for our next generation to learn how to code and use software because that is the way we will communicate in the future.” Says Sang Hun Oh, CEO of LUXROBO.

LUXROBO was founded in November 2014 by Sang Hun Oh and Seung Bae Son. Sang Hun Oh has won around 170 awards at robotics competitions and served as the youngest coach for South Korea's national robot team for five years. LUXROBO’s milestones through the years have led to many synergies and accolades from government bodies, and financial institutions.

MODI is envisioned to be the turnkey edutainment product of the future - a suite of smart construction toys supported by a framework for the coding education of the future accessible from as early as pre-school. Tailored curricula for students of all levels have been co-developed by LUXROBO’s in-house education team with multiple theses on AI and software under their belt alongside educational institutions across the world.

Dennis Hong, a Professor of Mechanical Engineering from UCLA, and the Director of ROMELA (Robotics & Mechanisms Laboratory) had experienced MODI with master students from his robotics class, said, “MODI is a great tool for everyone to realize their own creativity. The Idea is astonishing!”

The MODI smart construction toys have over 14 different programmable modules that work in conjunction with the curriculum, and the MODI kit that enables programming and customisation. This results in almost limitless creations that are bounded only by the imagination. The toys have no open circuits as well, making them safe for children of all ages.

In South Korea alone, LUXROBO has sold more than 50,000 MODI units, with 1,000 schools using MODI as part of their curriculum. The successful adoption in South Korea’s education system has led to the MOU between LUXROBO and SEAMEO (The Southeast Asia Ministers of Education Organization). The intergovernmental organization comprises the ministers of Education in the eleven Southeast Asian countries, and they recognise LUXROBO’s traction in South Korea as a successful case study to be considered for the education system in the region.

In 2022, LUXROBO will expand their educational offerings through online courses with coding and AI modules that seamlessly integrate existing STEAM curriculum models, and updates to the MODI kit.