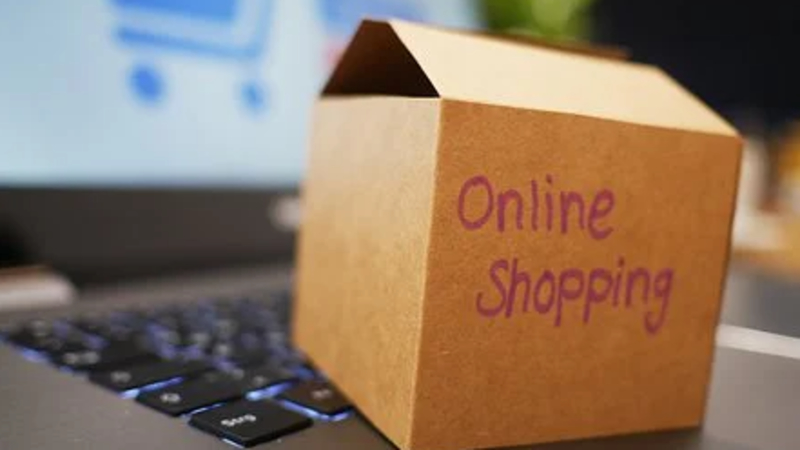 The rural e-commerce industry boomed in China's western regions in 2020, according to an industrial report.

Last year, areas in the west led the growth in the number of new entrepreneurs on e-commerce platform Taobao for the first time in its history, said the report, co-released by Alibaba and an institute under Zhongnan University of Economics and Law.

A total of nine western provincial-level regions ranked among the country's top ten that saw the greatest increase in online shop founders, with their year-on-year growth passing 200 percent.

Northwest China's Ningxia Hui Autonomous Region led the gains with its growth of up to 420 percent, followed by two western provinces of Yunnan and Guizhou, the report said.

The report also showed that the e-commerce industrial cluster is speeding up its expansion to western China. Taobao villages and townships gained strong momentum in these areas.

While spurring the development of key industries, e-commerce will effectively bridge the gap of western regions with central and eastern parts of the country, said Pan Helin, an expert in economics at Zhongnan University of Economics and Law.