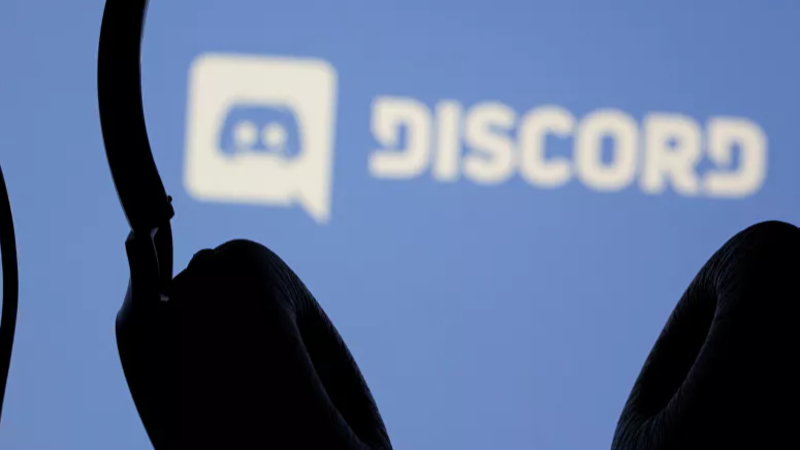 Social networking platform Discord was originally favored by gamers for its voice, text, and video chatting capabilities, but has now vastly expanded amid the pandemic as many have been told to remain home and work remotely. Last month, software giant Microsoft began talks to buy out platform Discord in a $10 billion bid.

San Francisco-based Discord has halted negotiations to sell itself to any potential buyers - including Microsoft - for the time being, it was revealed Tuesday.

According to The Wall Street Journal, Discord had received interest from at least three companies for a potential buyout but instead opted to reject all offers as it looks to go forward with an initial public offering (IPO).

Microsoft has been on a hunt to expand its social media presence, trying unsuccessfully to negotiate talks with the video-sharing social network TikTok last year. The company also shut down its livestreaming service Mixer last June after struggling to compete with livestreaming giants Twitch, YouTube and Facebook.

However, that does not take away from other successful negotiations the software tech giant has made this year alone, with a $7.5 billion purchase of video game company ZeniMax Media Inc., the parent company of Bethesda, which is well-known for “The Elder Scrolls,” “Fallout” and “Doom” video game series.

A deal with Discord would place Microsoft on a higher level of quality for certain users who claim that Discord’s platform offers better audio than other competing chat services, including Xbox and Skype, both of which are Microsoft-owned.

Discord, which was founded in 2015, offers its users a platform where they are able to form groups called servers that consist of friends or communities related to a vast majority of topics.

The company makes its money solely by selling subscription access to users for exclusive perks, like emojis and enhanced video resolution. This is starkly different from its competitors such as Facebook and Twitter, both of which generate most revenue through targeted ads built around selling users’ data.

Subscription-based business models have become increasingly more attractive to tech investors. The Wall Street Journal reported this is mainly because it provides consistent and predictable revenue, however, this type of strategy requires dependence on its users being willing to commit.

“You’re banking on making more revenue from a small subset of passionate customers willing to pay for the product than you could from showing ads to the whole customer base,” Doug Clinton, managing partner at investment and research firm Loup Ventures, told the Journal.

Last year, Discord reportedly doubled its monthly user base generating $130 million in revenue, and although the company still lacks profitability, the owners claim they prefer to stay independent for the time being.

Discord CEO Jason Citron, an avid gamer and game developer, has noted that the majority of the company’s growth was through word of mouth. In recent months, it has invested in promoting itself to college students. Citron has said that he will continue to lean on the platform’s large base of devoted users to help it become more profitable in the future.

Like other social tech platforms, Discord has struggled with moderation challenges as it does not monitor users’ conversations. “Privacy is built into our product from the ground up,” Citron admitted to the Journal.

Discord uses a combination of machine learning, employees, and volunteer moderators to target violators of its rules and conducts. This puts the company at a more user-trustworthy advantage, since social media tech giants like Facebook and Twitter have faced backlash over their alleged silencing of speech over the past few months.

In a decision meant to move forward with the idea of an IPO, Discord last month hired its first finance chief, Tomasz Marcinkowski.