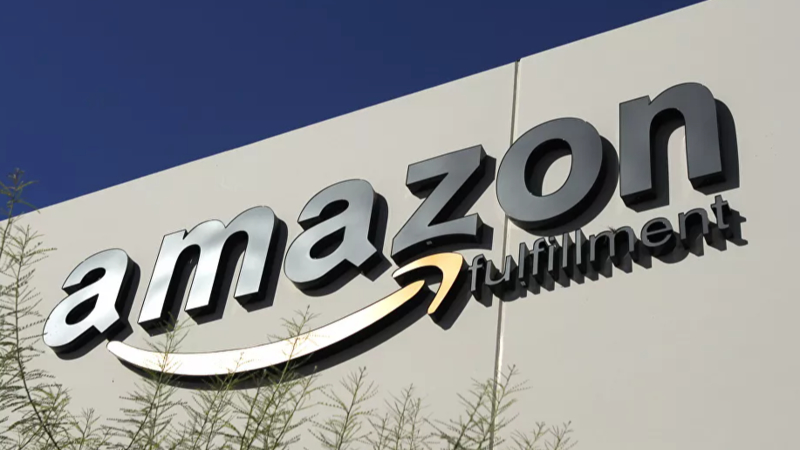 Amazon has a long history of fighting union drives among its employees, including hiring private investigators and high-octane corporate analysts to predict where and by whom such efforts will take root.

In its latest attempt to frustrate the potential founding of a labor union in an Alabama facility, Amazon is reportedly offering workers huge severance checks if they’ll quit before the union vote.

According to PayDay Report, the huge shipping company sent out emails to the 5,800 workers at its Bessemer, Alabama facility on Saturday night offering “resignation bonuses” to workers who quit. If a worker has worked there for two peak seasons, they would get $2,000 to walk; for three seasons, $3,000.

The outlet further noted that some workers are being told they might be hired back after the union drive is over, and those workers hired to replace the ones who quit are expected to be politically vetted and solidly anti-union.

However, Amazon’s effort could backfire, as it’s likely the bonuses will be seen as interference in the election process, resulting in the election being thrown out if the organizers lose.

University of Wyoming Labor Law Professor Mike Duff, a former prosecutor for the National Labor Relations Board (NLRB), told Payday Report that the NLRB “routinely finds violations for ‘conferring benefits’ to induce employees not to vote for a union during the ‘critical period’ between the time the election petition is filed and the election is held.”

The workers are voting between February 8 and March 29 on whether or not the Retail, Wholesale & Department Store Union (RWDSU) would represent them. Joining a labor union would give the employees new leverage to improve working conditions and pay in a company notorious for overworking its staff.

Organizing in a Black Working-Class Town

A working-class, majority-Black town of 27,000, the factory town just outside of Birmingham is named after Henry Bessemer, inventor of the world-changing process that made steel forging easy and cheap enough to drive the second industrial revolution.

Bessemer was once home to a vibrant iron mining and smelting industry, and was home to a factory for Pullman rail cars, but after those industries declined in the 1980s, the city fell into a deep economic depression and now has a poverty rate of nearly 30%. Amazon built a huge 800,000-square-foot fulfillment center there that opened in March 2020, bringing nearly 6,000 jobs. However, under the huge pressures of the COVID-19 pandemic, the center’s workers came together to push for what could be the first union in an Amazon facility.

Over the weekend, a massive solidarity effort was organized across the US to show support for the union drive, with events at Amazon facilities in more than 30 states. Locally, the Southern Workers Assembly activist network organized protests in front of grocery stores in the Whole Foods chain, which was bought by Amazon in 2017.

Earlier this month, the RWDSU also organized protests across Alabama, which Liberation News reported received the support of US Sen. Bernie Sanders (I-VT) and drew explicit links between the right of union workers to organize and the Black Lives Matter movement.

The workers have highlighted how the unceasing pace of work has only served to help the shipping giant’s profits double in a year and CEO Jeff Bezos’ wealth balloon by $48 billion. Bezos said recently he was stepping back from the post later this year to become chairman of its board.

Since Amazon’s founding in 1994, Bezos, one of the richest men on the planet, has managed to keep unions out of the company’s US facilities. While its union-busting efforts have attracted major attention in recent years, the effort goes back decades.

In October, Vox uncovered a document dating to February 2020 outlining its plans for staffing and software that would enable the company to better predict and head off unionization attempts. Amazon was also caught looking for “intelligence analysts” to monitor labor organizing.

In April, the company fired Chris Smalls, a worker at a Staten Island distribution facility who led a walk-out over safety concerns as the COVID-19 pandemic spread across the US. Vice has reported that Amazon executives planned a “smear campaign” against Smalls to portray him as dim-witted to a sympathetic press.

Earlier this month, The Intercept revealed that Amazon had hired union suppression consultants from the Center for Independent Employees, a right-wing think tank bankrolled by the Koch network of Republican mega-donors. One consultant, Russell Brown, is reportedly being paid $3,200 per day - more than the average $15-an-hour Amazon worker makes in a month.

Among Amazon’s efforts to frustrate the Bessemer union drive has been a constant bombardment of texts about the purported ills of unionization, including veiled threats the facility might close if it were to unionize. The company even successfully pressured the city to change the cycle of traffic lights outside the facility, in order to stop union organizers from distributing materials to employees waiting at the light, according to PayDay Report.