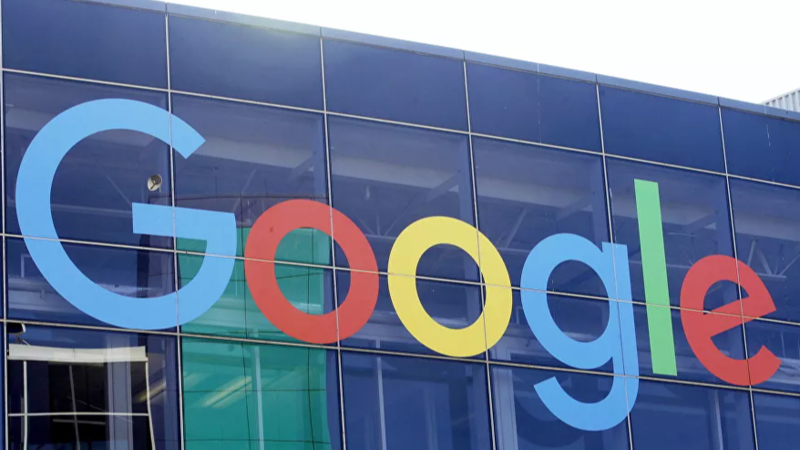 Australian authorities are aiming to create the world's first media code that will require Big Tech companies to pay news outlets to host their content on their sites, namely Google and Facebook. The two tech giants have criticized the legislation, threatening to withdraw their services from the nation should it come into effect.

The US-based internet giant Google has struck a multimillion deal with Seven West Media, a news company in Australia, to pay for its news to be displayed in Google’s News Showcase, the Guardian reported Monday.

According to the report, the chairman of the Australian media company, Kerry Stokes, said the agreement gives the company "fair payment" for its content. However, the agreement has another 30 days before it is sealed.

The exact amount of the agreement was not disclosed.

“Our new partnership recognises the value, credibility and trust of our leading news brands and entertainment content across Seven and West Australian Newspapers,” Stokes said. “Google is to be congratulated for taking a leadership position in Australia and we believe their team is committed to the spirit of the proposed code.”

According to the report, Showcase licensing agreements are a way for Google to pay news outlets without paying for the news shown in search results. Google is currently in talks about the feature with other Australian media outlets.

A similar function called Facebook News has been created by Facebook and the company is reportedly in negotiations with unnamed media outlets in Australia.

Josh Frydenberg, Australia's federal treasurer, earlier said in an interview that Facebook and Google "are very focused on what’s happening here in Australia but I sense they are also trying to reach deals, and that is welcome."

According to the Associated Press, Google has signed agreements with more than 450 publications worldwide. The company is already reportedly paying smaller Australian media, with Seven West being the first major company on board.

The code drafted by the Australian government is stemming from a 2018 Treasury department order to Australia’s competition and consumer agency to investigate the effect of the tech giants on the struggling news media environment. Some critics claim that the new rules were drafted at the behest of Australian media mogul Rupert Murdoch.

Google and Facebook campaigned against the rule, finding it unworkable and saying it addresses deceptive sources of the struggles of news media outlets. Last year, Facebook threatened to ban Australians from sharing news if the code was passed, while Google said in January it would have "no choice" but to shut down its search engine in Australia.

As policymakers around the world move to counter the outsized power of US-based tech giants, the rule could prove to be a pacesetter for other nations.