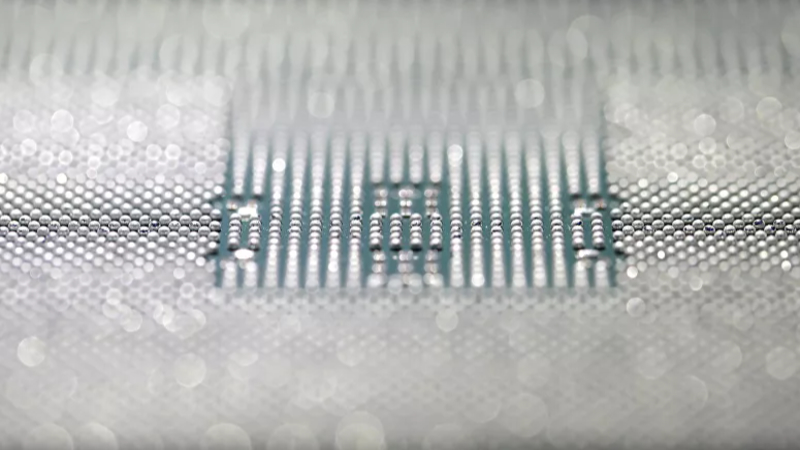 The letter from the major trade association representing industry leaders such as Intel, NXP Semiconductors, Samsung Electronics, Broadcom and Micron Technology slammed the former Trump administration's trade policy in an open letter as being imposed without public input and doing harm to the long-term competitiveness of tech firms.

Semiconductor industry association SEMI has called on US president Joe Biden's administration to reassess export restrictions slapped on China in 2020, the group wrote in an open letter this week.

The letter, written by SEMI chief executive Ajit Manocha, urged the US Department of Commerce to prioritise a review of the measures blocking Huawei Technologies from accessing key US technologies, adding the unilateral measures had resulted in "unintended differences" in the scope of controls over foreign semiconductor equipment and devices.

"When used instead as a unilateral tool of U.S. industrial policy, any potential short-term benefit to national security is likely to erode over time as the global competitiveness of the controlled industry is ultimately weakened. Additionally, these measures leave U.S. exporters and their customers vulnerable to similar unilateral actions retaliating against U.S. measures, such as the recent order from China’s Ministry of Commerce to counteract 'unjustified extraterritorial application of foreign measures'," the letter read.

He also called for a "level playing field" via a multilateral approach in US trade policy, slamming Trump's administration for its "broad, ambiguous unilateral controls" via a "highly unusual process" without public input.

"The prior administration implemented broad, ambiguous unilateral controls on semiconductor-related items through a highly unusual process to revise the Commerce Department’s Export Administration Regulations (EAR), with little or no public input, and without a clear articulation of the overarching policy," he wrote.

The trade measures would "stifle innovation" in the US by limiting research and development (R&D) budgets and force firms to shift operations overseas, he cautioned, adding the Biden administration should "seek industry input" for future reviews.

The letter comes months after the Rural Wireless Association criticised the Trump administration in July last year for designating Huawei and ZTE as national security risks, banning access to an $8.3bn Universal Service Fund and blocking the firms from building critical rural networks across the US during the ongoing COVID-19 pandemic.

The news comes as SEMI reported China's integrated circuit wafer capacity growth had skyrocketed 14 percent and 21 percent in 2019 and 2020, respectively, and was forecast to increase 17 percent in 2021, beating the US and Japan.

According to the report, Chinese firms were not "pulling off this feat singlehandedly", but were backed by many international tech firms contributing to the jump in wafer production.

The reports follow statements from a top member of the Chinese Communist Party, who wrote China must implement a "whole country" strategy to mobilise private tech firms to reduce dependence on foreign technologies in the US trade war.

A further report on Monday found that China's artificial intelligence (AI) capabilities were catching up to the US and had surpassed the European Union amid major R&D investments and a rise in supercomputers.

The former Trump administration targeted dozens of Chinese tech firms, including Huawei, ZTE, ByteDance, Tencent, chipmaker SMIC and over 70 others in his administration's trade war, restricting access to key technologies and banning US firms from buying or selling with the mainland companies. Beijing, Huawei and ByteDance, among others, have repeatedly and strongly denied US accusations their companies are tied to the Chinese Communist Party and military.