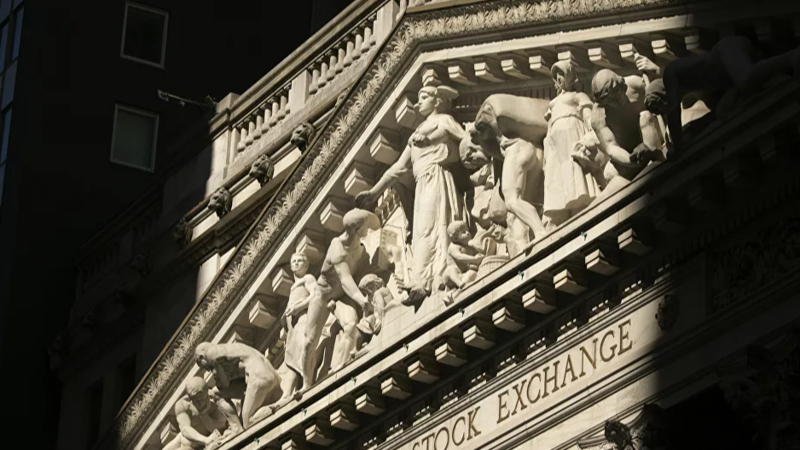 In November, President Trump signed an executive order banning a host of Chinese companies from making use of US capital markets, accusing them of using the funds to modernise the Chinese military and security apparatus. Beijing blasted the move, saying the US had broken from the principles of fair free market competition.

The New York Stock Exchange, the largest stock market in the world with an equity market capitalisation of over $25 trillion, has started the process of delisting three Chinese telecommunications firms, in accordance with Donald Trump’s recent executive order,  the FT reports.

China Mobile Ltd, China Telecom Corp Ltd, and China Unicom Hong Kong Ltd, three major players in the mobile and fixed line telecommunications networks in mainland China and Hong Kong, will be suspended from trading starting between 7 and 11 January, with the paperwork to remove them already in motion.

The procedure follows earlier steps by other major stock markets, including S&P Dow Jones Indices and Nasdaq, to delete Chinese firms from their rolls in line with the White House’s demands to prohibit American investment in securities “of any Chinese Communist military company by any United States person.”

On Tuesday, after the US Treasury published "guidance" on the extent of the new restrictions, the Chinese Foreign Ministry blasted Washington for its attempts to “smear” Beijing’s “military-civilian integration strategy,” and accused the Trump administration of breaking the sacrosanct value of free market competition.

“Politicising economy and trade, abusing the power of the state, stretching the concept of national security, such actions go against the principles market competition and international trade that the United States has always prided itself with,” a Foreign Ministry spokesperson told Reuters.

The telecoms companies affected had a relatively “small” presence on the NYSE, according to Bloomberg, with hedge funds Renaissance Technologies LLC, Dimensional Fund Advisors LP and Two Sigma Investments LP being the largest holders. Bloomberg did not specify the exact dollar amount of the holdings. None of the companies have any significant revenues streams in the US, with the delisting described as largely a “symbolic blow.”

Beijing has threatened to respond to Trump’s executive order, possibly by targeting major US firms operating in China.

The delisting comes as China-US tensions bubble up once again following a brief reprieve in January 2020 with the signing of the “phase one” trade deal, which was aimed at halting an 18-month trade war affecting hundreds of billions of dollars in trade from both countries. As 2020 progressed, the China-US economic conflict resumed, and was exacerbated by back-and-forth claims about the origins and spread of the coronavirus, and alleged US meddling in China’s affairs in Hong Kong, Xinjiang and contested sea areas of the South China Sea.

In May, the US Federal Communications Commission banned China Mobile from operating in the US. Last month, the agency ordered US telecoms providers to remove equipment created by Huawei Technologies. Last week, the Department of Commerce designated 103 major Chinese and Russian companies as "entities with military ties," restricting them from buying high-value US products in areas including civil aviation, precision machinery, metallurgy, and instrument engineering.