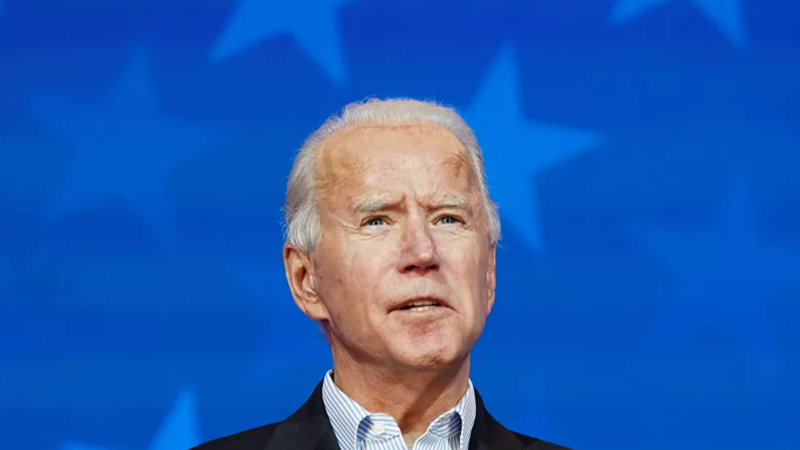 The open letter to the US president-elect urged a new government to end a controversial proposal under the Trump administration to privatise military networks for commercial use, it was revealed.

An association of top US telecom companies such as Verizon Communications, AT&T and others have urged president-elect Joe Biden to "immediately halt" efforts to allow the Pentagon to build a nationalised 5G network.

Biden should "decisively reject any proposal that would treat broadband networks like a government utility," the letter urged, citing challenges from the ongoing COVID-19 pandemic.

The letter also warned Biden's future administration not to put national networks "under the heavy weight of bureaucracy and red tape".

USTelecom also called on the President-elect to "immediately halt DOD plans to establish its own commercial 5G network or select a single gatekeeper for its communications".

It added the government should work "shoulder to shoulder" to advance national security by repurposing "as much government spectrum as possible" via innovative auction processes led by the Federal Communications Commission.

The letter comes a month after the US Department of Defense was awarded $600m to allow private telecom firms to build 5G networks at five major military bases around the country.

Major companies such as AT&T, Booz-Allen Hamilton, GE Research, Nokia, Ericsson and many others joined the initiative, which will see military bases build 5G networks for warehouse automation,cybersecurity, intranets and others.

The deal follows a Trump administration proposal to privatise military mid-band spectrum for 5G telecom networks around the US by late 2021, White House tech advisor Michael Kratsios announced in August. The move was launched by the America's Mid-Band Initiative Team (AMBIT), allowing US telecoms to bid for 100 megahertz military spectrum auctions.

The news come amid market uncertainty for US telecom networks in the US trade war on China, namely after FCC chair Ajit Pai designated Huawei Technologies and ZTE national security threats for alleged ties to the Chinese Communist Party and military, without citing evidence and despite the proposals to allow the Pentagon to build US 5G networks.

The Rural Wireless Association said in July it was "stunned" by the FCC decision, which banned Huawei and ZTE from accessing an $8.3 Universal Service Fund, citing supply line risks to rural networks amid the ongoing COVID-19 crisis.