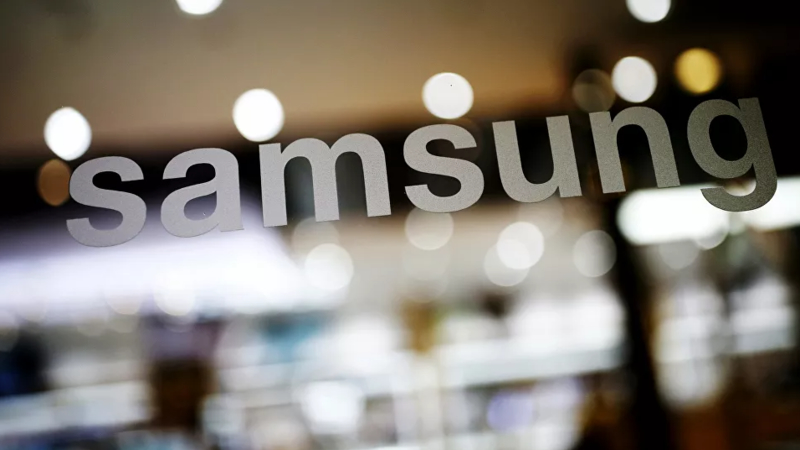 As Chinese tech giant Huawei struggles amid restrictions imposed by the Trump administration, South Korea's Samsung is hoping to capitalise on its rival's woes.

The reported launch date is set for late January, while the previous flagship was launched in early March of this year.

Sources familiar with the matter told Reuters that the move is prompted by the desire to grab a part of the market from the struggling Huawei as well to fend off competition from Apple's new iPhones.

After losing its position as Number 1 to Huawei in the second quarter, Samsung restored its supremacy in the third quarter following US restrictions against the Chinese tech giant.

Huawei is currently struggling as US sanctions have cut the company off from chips supplies. While the South Korean chip industry hopes that the new US president will ease the restrictions, they also expect the incoming administration to keep the US stance towards China.

However, even though Huawei is out of the way for now, Samsung is still facing competition from other Chinese companies like Xiaomi and Oppo as well as Apple, which launched its new smartphones a month later than usual.