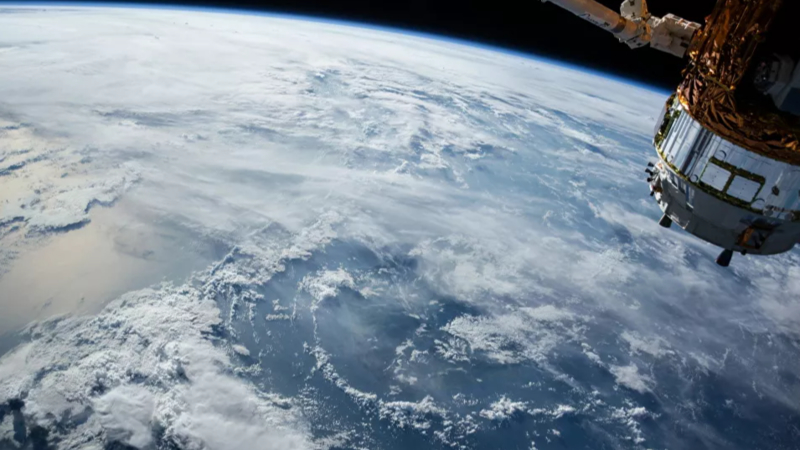 While quarrels over China’s fifth-generation telephony equipment persist around the world, the country has already ramped up research into the study and development of 6G networks.

China sent “the world’s first 6G test satellite” into the orbit with a launch of Long March 6 carrier rocket on Friday, according to a message from the University of Electronic Science and Technology, cited by local media.

The experimental satellite, which now bears the name “University of Electronic Science and Technology”, is said to be a joint venture between the country’s key educational establishment and National Star Aerospace.

It was one of 13 satellites sent into space on the day from the Taiyuan Satellite Launch Centre, located in Shanxi province.

The satellite, which carries a communication payload, will establish a transceiver link to carry out terahertz load tests. The 70-kilogram satellite will thus become “the first technical verification of terahertz communication” tested in space setting, according to Professor Xu Yangsheng from Electronic Science and Technology University.

The university’s message reportedly reveals that the satellite will also have some other functions, including remote observations and natural disaster monitoring, while still carrying out tests.

Terahertz communication, one of the key technologies in the development of sixth-generation networks, is said to have an advantage over other alternatives, including a high transmission rate and “important application prospects in the field of terrestrial and space communication”.

6G networks are predicted to become 10 times faster than the fifth-generation networks, as the world continues to battle China’s superfast tech over security fears.

In May, China Unicom and national telecom equipment producer ZTE agreed to jointly research and develop the 6G network, predicting that the next-generation tech era will start in 2030.