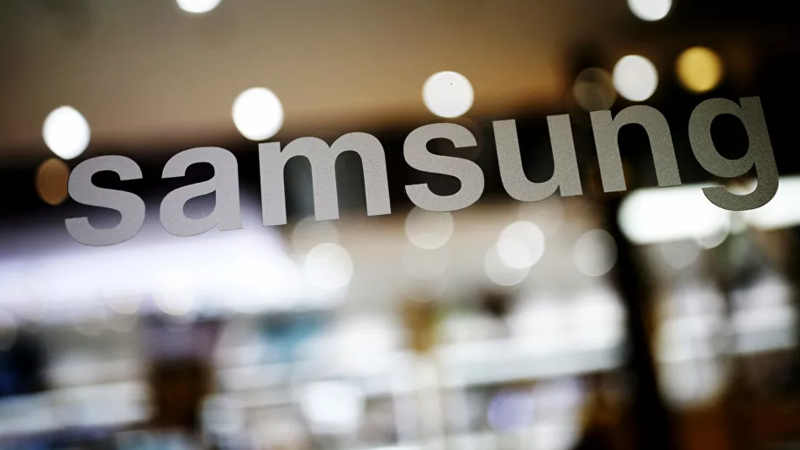 As tech giant Huawei struggles to roll out its 5G networks globally due to the Washington-launched drive to freeze out the Chinese company, South Korea’s Samsung is hoping to capitalize on its rival’s woes.

Samsung Electronics is set to join the global race to roll out 5G, positioning itself as a worthy challenger its rivals, writes the Financial Times.

With telecoms operators gearing up for massive investments in the 5th generation mobile network in the coming decade, the South Korean company is hoping to claim market share, vying for a piece of the lucrative prize alongside its three main rivals, Huawei, Nokia, and Ericsson.

With its computer chips, smartphones and displays seen as its principal revenue drivers, the Seoul-headquartered group was seen as trailing its global peers in terms of providing telecoms kits.

However, the company is reportedly poised to make the most of the current situation, as measures to advance 5G rollouts across the world are intensifying, and the acknowledged leader in the sector – China’s tech giant Huawei – is facing increased pressure from the US and its allies, who are seeking to block it from their networks.

Last month, Samsung Electronics clinched a $6.6-billion deal with Verizon Communications to supply wireless telecom equipment to the US operator until the end of 2025.

The agreement marked the company’s biggest 5G deal to-date, and according to analysts, seriously boosted its credibility as a worthwhile contender in the network business.

“Samsung’s recent win with Verizon could be a game changer,” Stefan Pongratz, a 5G expert at research company Dell’Oro Group, was cited as saying.

While rivals Huawei, Ericsson and Nokia collectively hold a 70 to 80 percent share of the global network equipment market, which also includes 4G, Samsung is making inroads.

Thus, according to data provided by Dell’Oro, Samsung’s market share has roughly doubled over the past two years to about 3 percent.

When it comes to the new market for 5G mobile infrastructure, the South Korean company’s market share by the middle of this year was between 10 and 15 percent.

Besides being a leading player in its home country, the company has landed deals in the US with Sprint, AT&T and US Cellular, and with KDDI in Japan, Telus and Videotron in Canada and Spark in New Zealand.

A key selling point for Samsung is its secure supply chain, claim experts, as the company’s 5G business manufactures its network equipment in South Korea and Vietnam, while producing other key components, such as its 5G modem chip, in the US.

According to IHS Markit, the race to deploy 5G is touted as potentially spurring annual investment averaging over $235 billion through to 2035.

“We are very much at an early stage in the 5G era…There still is a lot to play for,” said Ian Fogg, lead analyst at UK research group Opensignal.

There has not been an official comment on the report from Samsung.

The US embarked on a targeted attack on the Chinese titan Huawei in 2019, accusing the company of espionage activities on behalf of the Chinese authorities and deliberate introduction of backdoors in its equipment for this purpose - something strongly denied by Huawei officials and Beijing.

In May 2019, the company was blacklisted from conducting business with US firms.

The Trump administration’s broadside against Huawei, including moves to limit sales of critical technology like chips to the group, and pressure on allies to block the company form their 5G rollout, resulted in many countries reviewing their reliance on kit from the Chinese group.

This applies both to core networks and hardware such as base stations and antennas that make up RAN, writes the outlet.

Telecoms operators in at least 14 countries are believed to be reassessing their reliance on Huawei’s RAN portfolio, including equipment for 2G, 3G and 4G, according to Dell’Oro data.

The countries, which include Australia, Brazil, Germany and the UK, account for about one-third of the global RAN market.