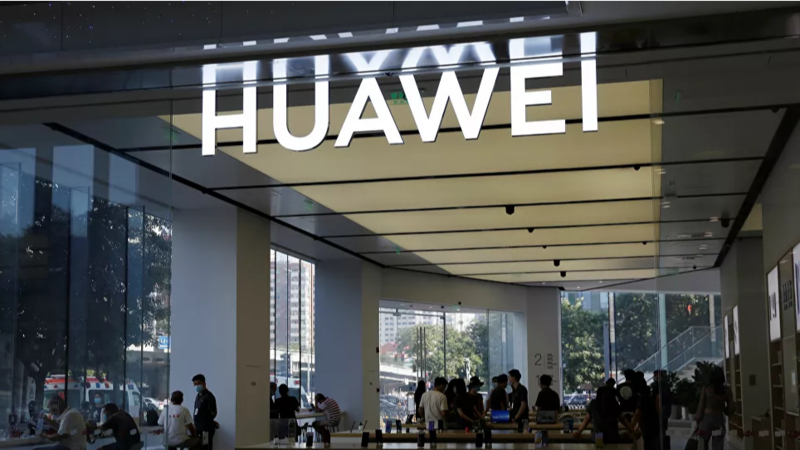 The plans aim to boost technological independence and secure supply chains for smartphones and computers produced by the world's largest IT equipment providers amid the bitter US-China trade war, but has not been confirmed the Chinese firm, reports have said.

Huawei Technologies may soon launch plans to manufacture domestic chipsets, according to a tip-off from a Weibo post on Thursday as reported by Huawei Central.

Huawei was set to work with several firms and material manufacturers in the chipmaking industry to launch its own processor fab as well as integrated circuit chips and manufacturing plants without requiring US technologies, according to the post.

The rumours come after Huawei consumer business group chief Richard Yu has said that his firm would cease production of Kirin chipsets in September after the Trump administration blocked the firm from access to components with US technologies.

Huawei's chipmaking wing HiSilicon can design chipsets but business restrictions with Taiwan Semiconductor Manufacturing Company (TSMC) from the measures restrict the Chinese company from printing them on wafers with US technology.

The source added that Huawei will begin making 45-nanometre chipset by the end of the year, with further 28-nanometre chips set for release in the future.

Despite this, TSMC and South Korean tech giant Samsung produce smaller 3nm and 7nm chipsets, forcing Huawei and HiSilicon to invest heavily in research and development to reach its goals, the report added.

The post comes a day after the Nikkei Asian Review reported that Beijing was seeking to hire over 100 engineers and staff from TSMC in a major move to boost mainland semiconductor technologies.

Several Chinese firms are set to join efforts in developing 12nm and 14nm chipsets, sources told the Nikkei on Wednesday.

The Shanghai-based Science and Technology Innovation (STAR) board saw record investment in July after mainland chipmaker Semicornductor Manufacturing International Corporation (SMIC) listed its initial public offering worth 95 yuan per share on the tech trading platform in one of the largest offerings in recent decades.

US president Donald Trump extended measures on Chinese firms a further year in May, prompting TSMC to halt shipments of its chips to Huawei after the ban was to enter force in September.

The US government has routinely accused Huawei, ZTE, TikTok owner ByteDance and WeChat's Tencent Holdings and numerous other Chinese tech firms of spying for Beijing, without submitting evidence.

Huawei and Bytedance as well as Beijing have regularly and sharply denied the claims.