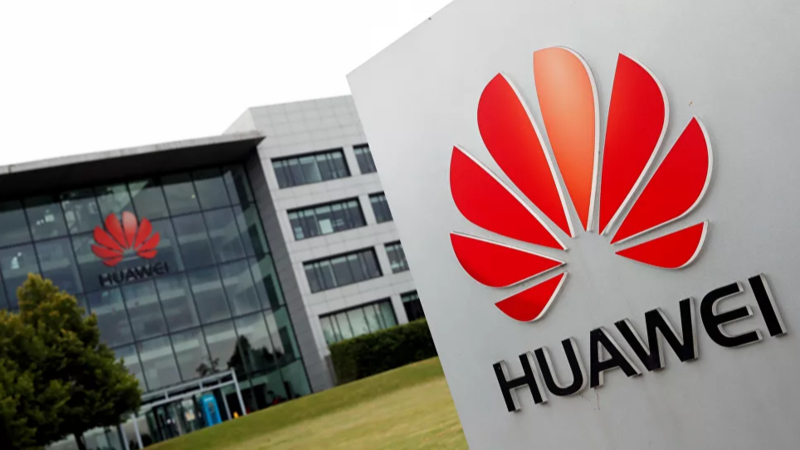 The Trump administration has prohibited American companies from selling technology, including vital semiconductors, to Huawei citing vague national security concerns. The rules were toughened this May to include foreign companies that use US technology.

US chipmaker Qualcomm is lobbying the US government for permission to sell chips to Huawei, The Wall Street Journal reports.

Qualcomm has been circulating a presentation around Washington, DC, which argues that US restrictions won’t stop Huawei from obtaining vital components, according to the report.

The San Diego-based semiconductor manufacturer also warns that the United States is shifting Huawei’s cash flow from US firms to their foreign rivals, a market Qualcomm estimates as being worth $8 billion annually.

The Trump administration in 2019 put Huawei on a trade blacklist, effectively forbidding American companies, including chipmakers like Qualcomm and Intel, from selling products to the Chinese tech giant without a licence.

This May, Washington toughened export controls by requiring foreign companies that use US chip-making equipment to obtain licenses before supplying semiconductors to Huawei, a move aimed at curbing Huawei’s chip supply and narrowing the loophole that allowed the Chinese company to work around the existing ban.

Explaining its lower-than-expected revenue in the second quarter of 2019, Qualcomm particularly cited Trump’s trade ban, saying it had shifted Huawei’s focus from the United States to the domestic market.

Huawei has been under a full-on assault from the Trump administration, which accuses it, without providing evidence, of espionage and intellectual property theft.

Trump has banned US federal agencies from using equipment supplied by Huawei, and lobbied foreign allies to block it from their fledgling 5G networks. The US has also orchestrated the arrest of Huawei’s financial chief Meng Wanzhou in Canada on allegations of avoiding Iran sanctions, which she denies.