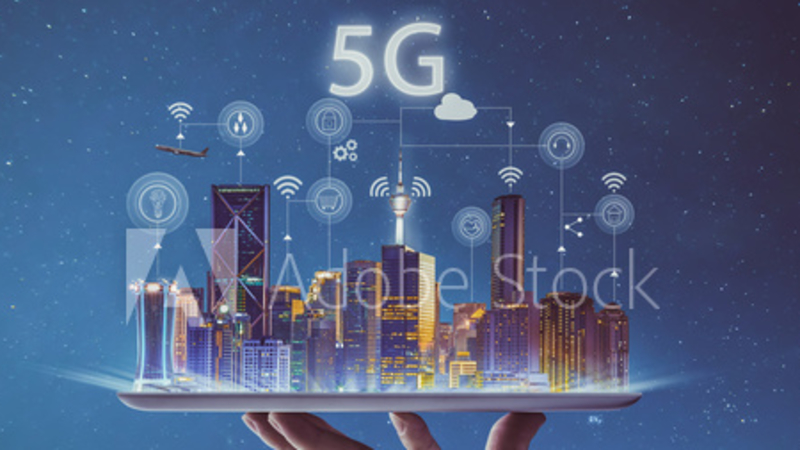 The number of cities in China with the capability to offer gigabit 5G and optical fiber services reached 110 by the end of October, according to the Ministry of Industry and Information Technology.

In terms of regional distribution, 41 of these cities are in east China, 29 in the central region and 40 in the country's west.

Gigabit fiber network coverage in average urban households in these cities exceeded 100 percent, while the number of 5G base stations reached 22.2 per 10,000 people, higher than the national average of 15.7.

In these cities, over 80 percent of the large public hospitals, key universities, major cultural and tourist sites, trunk airports, and key roads have access to 5G network.