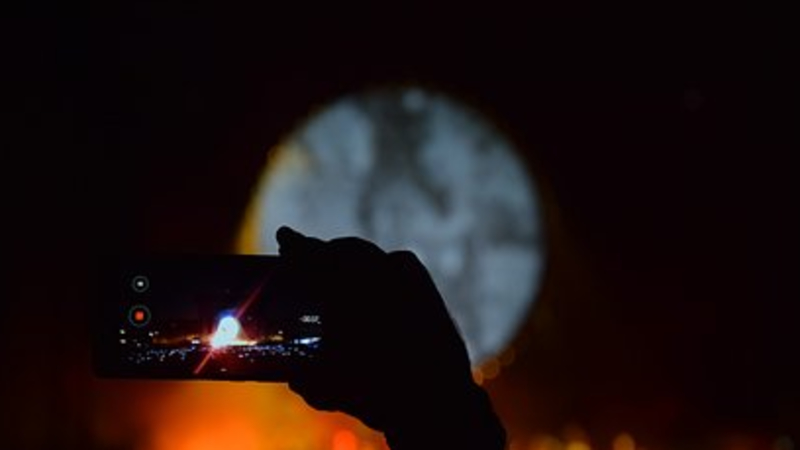 The agreement covers cellular standard essential patents, including 5G, according to Huawei.

In the past year, Huawei has signed patent licensing deals with nearly 20 manufacturers around the world, including Samsung, said Shen Hongfei, vice president of Huawei's legal department, adding that a total of 350 million 5G mobile phones and 15 million intelligent connected vehicles are expected to be granted patents by the company this year.