Cloud computing base in NW China speeds up expansion 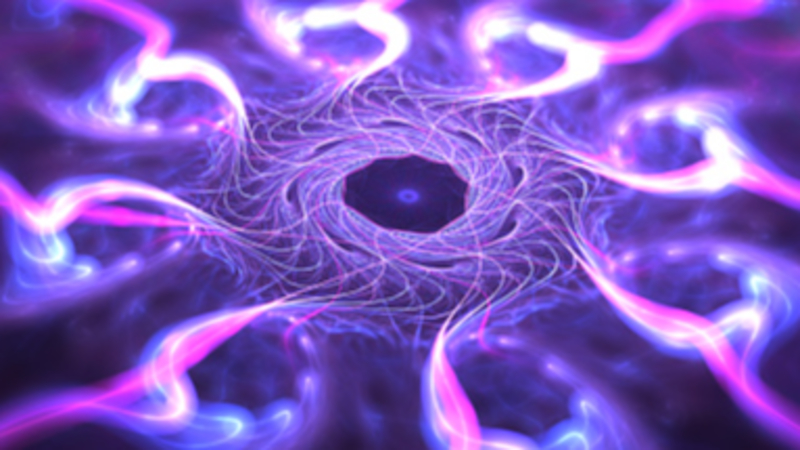 At the cloud computing base of Zhongwei Industrial Park in northwest China's Ningxia Hui Autonomous Region, the work to expand a massive complex of data and cloud computing centers is in full swing.

The complex's design and construction are carried out by the China First Metallurgical Group Co., Ltd. and it covers an area of about 3,530 hectares. It will be one of China's eight biggest integrated big data centers.

In the No. 1 building of the complex rented by China Unicom, 1,500 servers run at top speed day and night on rays of racks two meters high in the computer room.

"We are keeping the temperature inside the workshop at 23 degrees Celsius and the humidity at 30 percent so that the machinery can keep working steadily," said Wang Jiaying, an employee of China Unicom in charge of the room's equipment maintenance.

Zhongwei, a city with about 2,500 years of history, borders both the Yellow River and the Tengger Desert. Its economy used to depend almost entirely on agriculture.

After companies like Amazon and the MCC Meili Cloud Computing Industry Investment Co., Ltd. set up their operation centers in the city in 2013 and 2016, respectively, the local government speeded up the utilization of the local resources of green energy and desert land to build a national-level data and cloud computing center.

The fledgling cloud computing industry cluster, in turn, can help the city build itself into a digital economy forerunner.

"Zhongwei has a good overall investment environment and costs little in company operation. Therefore, we have chosen to set up our branch in the city," said Yang Sichao, an investment executive with Hotwon Group. The company is a Chinese provider of data center solutions and an implementer of sustainable data ecosystems.

Currently, seven specialized computing companies and 200 related companies have settled down in the cloud computing base. Zhongwei has also invested more than 10 billion yuan (about 1.43 billion U.S. dollars) for the base's further expansion.

The base's operation capacity is expected to allow 700,000 servers in service, with year-on-year capacity growth of 20 percent, according to local officials.

"We can work for 90 percent of big data and cloud computing companies across the country," said Mai Yanzhou, vice chairman of the regional government of Ningxia.

One more advantage that Ningxia boasts in terms of developing the cloud computing industry is its abundant green energy resources, with ocean-blue photovoltaic fields being its novel geographical hallmark.