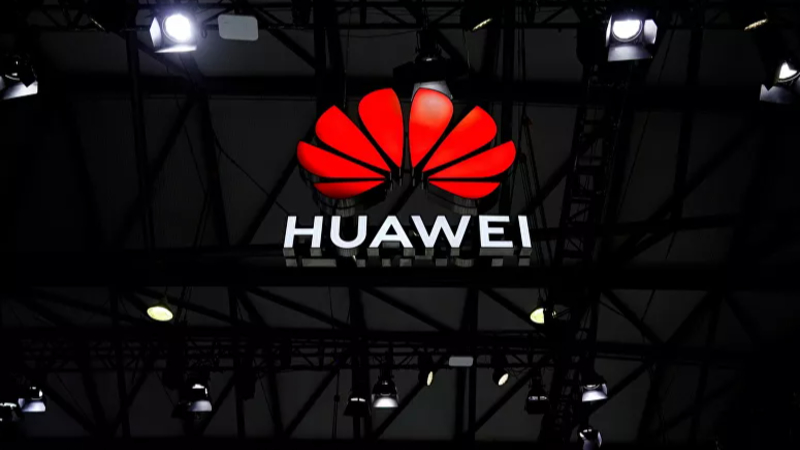 The discontent comes as the Chinese telecommunications company was previously banned by the UK government over espionage concerns. Huawei, which has repeatedly denied the claims of spying through its devices, believes it can help London to "build back better".

The UK Labour Party has been heavily criticised for allowing Chinese tech company Huawei, which has been banned from the country's 5G telecom network over alleged national security concerns, to participate in a conference organised by business group SME4Labour, the Mail Online writes.

The event is expected to take place on Saturday at a Brighton hotel within the so-called "secure zone", meaning that Huawei employees were given passes so they could enter the site.

Labour MP for Newcastle and shadow digital minister Chi Onwurah will deliver a speech at the event.

Tory MP Sir Iain Duncan Smith told the media outlet that he was "astonished" the Chinese company was allowed in the Labour secure zone. The politician also pointed out it was "particularly inept" of the Conservatives to allow Huawei to hold a similar event at the Tory site in Manchester.

A Huawei spokesman noted that the firm was looking forward to discussing with delegates how technological development can support the British economy following months of coronavirus-induced restrictions.

Earlier this month, local media reported that Huawei had allegedly infiltrated the University of Cambridge's Centre for Chinese Management (CCCM), as most of its academics were found to have links to the company. The accusations came after 20 leading British universities were found to have accepted funds — over 40 million pounds ($55.2 million) — from Huawei and state-owned Chinese companies in recent years.

European governments have been tightening controls on Chinese companies building 5G networks following diplomatic pressure from the United States. Huawei has been banned from 5G networks in Sweden and the UK, while a number of other European countries, including North Macedonia, Slovenia, Slovakia, and several others, have joint security declarations with Washington, which also effectively remove the Chinese tech giant from 5G development there. A number of western countries have cited espionage fears as a reason for the ban, claiming that Chinese companies can be ordered to act at the behest of Beijing under Chinese law. Both the Chinese authorities and Huawei have denied the allegations.