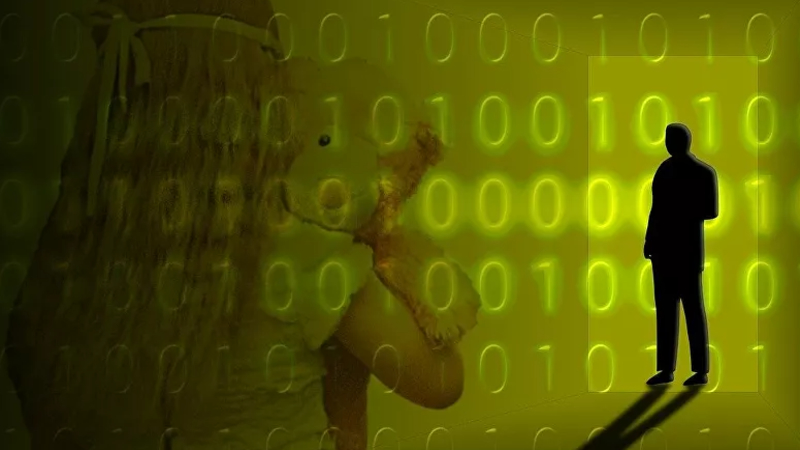 Previously, English computer scientist Tim Berners-Lee, best known as the inventor of the World Wide Web, echoed the sentiments of regulators in saying too much power and personal data is in the hands of today’s tech giants like Google and Facebook.

As the World Wide Web celebrated its 32nd birthday on 12 March, its creator, Sir Tim Berners-Lee, marked the occasion by weighing in on the challenges it's currently facing.

In an interview for Reuters, Berners-Lee spoke of the growing dominance of internet giants, such as Google and Facebook, claiming their influence was a “fad” that won’t necessarily endure.

The tech guru added, however, that urgent change was needed to improve the "digital divide" in young people’s online access.

​He also expressed concern that people have ceded control of personal data, as internet users exchange their personal information for access to various sites and services.

Berners-Lee has joined a growing chorus of voices warning that there are problems with how data is held by companies, claiming that the internet’s capacity to offer a venue for free and open debate is being undermined.

Referring to recent incidents such as the dispute between Facebook and Australia resulting in the social network blocking news feeds in the country, Berners-Lee said there was “a feeling out there of restlessness, a feeling that we need to tip things over to change them."

While regulators have voiced similar complaints, with big tech companies facing tougher privacy rules in Europe and some American states, such as California, and Google and Facebook struggling with antitrust suits, Berners-Lee suggests a technological approach to the problem.

A collaboration of government policy and tech could help people regain control over both their data and online lives, he believes, accordingly moving towards “the web that I originally wanted.”

​The 65-year old scientist is working on an open-source software project called Solid, where people’s personal data is controlled by the user rather than platforms like Facebook, writes The New York Times.

The idea is that each individual could control his or her own data pertaining to visited websites, credit card purchases, workout routines, and music streamed in an individual data safe – a “pod” – a section of server space.

Companies could be granted access to the data, with permission, through a secure link for a specific task. The latter could be processing a loan application or delivering a personalised ad.

Importantly, while they could link to and use personal information, they would not be able to store it, says the computer scientist. Berners-Lee noted that start-ups, such as Inrupt, launched by him with John Bruce, can accelerate the adoption of new technology.

Berners-Lee suggests an approach that is in sharp contrast to the "harvest-and-hoard" model of big tech companies.

“In this changed regulatory setting, there is a market opportunity for Tim Berners-Lee’s firm and others to offer individuals better ways to control their data,” Peter Swire, a privacy expert at the Georgia Tech Scheller College of Business, was quoted as saying.