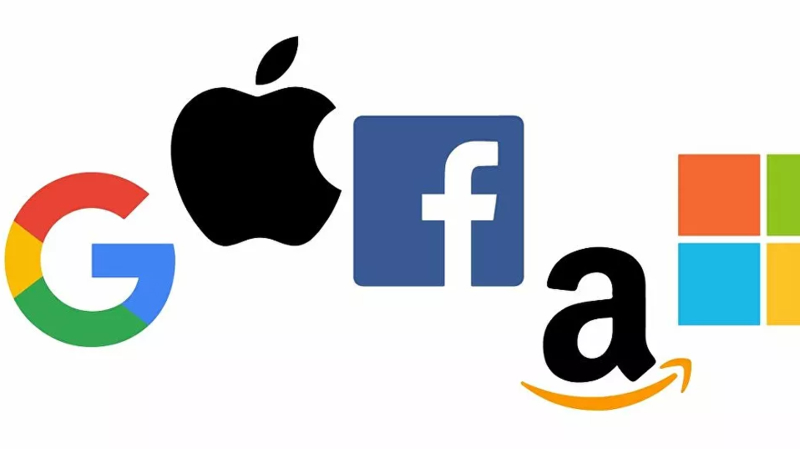 Calls for reining in Big Tech has been getting louder on both sides of the Atlantic. This summer in the US, the heads of major tech firms testified before Congress, and the House Judiciary Committee’ recently produced a major report calling for the breakup of some of the biggest tech behemoths.

EU regulators are seeking to impose stricter regulatory controls on tech giants, including companies such as Facebook, Google, and Apple, in a bid to reduce their market power, according to the Financial Times.

Under the proposals, the tech giants will also be forced to share data with rivals and be more transparent around how they collect information. The tech companies will be also forced to follow tougher regulations than their smaller competitors, the FT reported.

Criteria for inclusion on the list will focus on metrics such as market share and total number of users, according to the FT. Companies so powerful that rivals cannot compete without using their platforms could also be added to the list, the report said.

Democrats on the House Judiciary Committee’s antitrust panel recently published a list of proposals that aim to curb the “monopoly power” of the so-called Big Four tech companies: Apple, Amazon, Google, and Facebook.

In a 449-page report issued last week, they recommended closer scrutiny of future technology mergers and highlighted the possibility of splitting up dominant platforms like Apple, which is claimed to hold an unfair advantage in the distribution of apps via its iPhones.

Similarly, the Committee recommended that Amazon halt any preferential promotion of its own products via its own online marketplace.

A number of other investigations into tech companies are also ongoing in the US, most notably an anti-trust case involving the Justice Department and moves to investigate Google involving almost every state in the union.