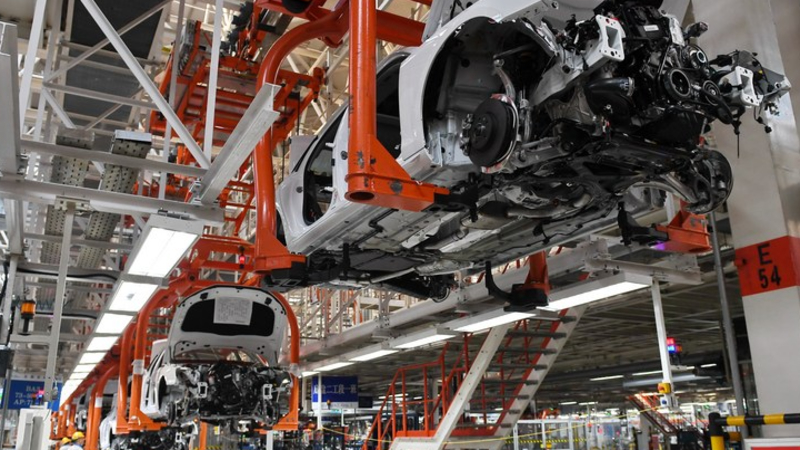 China's Internet of Things (IoT) market is expected to surpass U.S. dollars 300 billion in 2025, according to an industry report.

The figure will account for about 26.1 percent of the total global IoT market volume, said a report released by research firm International Data Corporation (IDC).

In the next five years, China's spending on software, hardware and service will maintain steady growth, with the hardware spending taking the lion's share during the period, according to the report.

Internet of vehicles, smart metering, intelligent home and wearable terminal will see a rapid increase thanks to the construction of infrastructure including 5G, said the report.