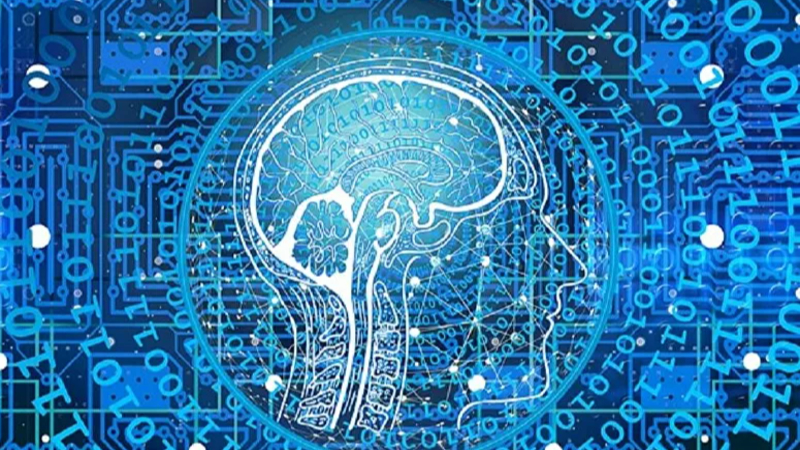 The patent potentially provides for creation or modification of "a special index in the theme of the specific person's personality", via the use of a person’s "social data".

A patent for artificial intelligence that may emulate an actual person, dead or alive, has been granted to Microsoft, the Daily Star reports.

The "Creating a Conversational Chatbot of a Specific Person” patent was originally submitted back in 2017, gaining approval only in December 2020.

The application mentions that "in aspects, social data (eg, images, voice data, social media posts, electronic messages, written letters, etc) about the specific person may be accessed", and that said data "may be used to create or modify a special index in the theme of the specific person's personality."

As the newspaper points out, this design has been compared with a certain episode of hit TV series "Black Mirror", where a character manages to recreate her deceased boyfriend based on his social media profile.

Microsoft's general manager of AI programs Tim O’Brien, however, reportedly said that there were "no immediate plans to implement the technology".

He pointed out that the patent application was brought forth before Microsoft subjecting software to the "AI ethics reviews we do today", noting that the concept does seem "disturbing".