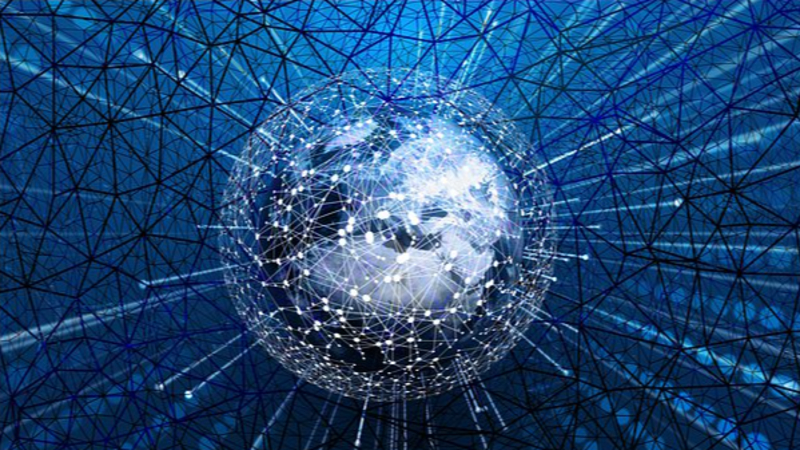 The human brain is dubbed "the world's most sophisticated computer" and Chinese scientists are fostering research on brain-inspired computing systems, which have the potential to drive the next wave of computer engineering.

Researchers from China's prestigious Tsinghua University proposed a novel concept of "neuromorphic completeness" and published their research in the journal Nature in October. Their study provides a key theory of brain-inspired computing systems and offers a reference for hierarchical structure design.

Brain-inspired computing refers to the general term for computing theory, computer architecture, chip design, and algorithms that are inspired by the neural information processing in humans. The relevant computing is still in its infancy, and internationally recognized technical standards and schemes have not yet been formed.

Existing research on brain-inspired computing systems mostly focuses on chips, software tool chains and algorithms. However, some fundamental issues of the system, such as computational completeness and system hierarchy, are insufficiently considered.

According to Zhang Youhui, one of the researchers, the "Turing completeness" concept and the von Neumann architecture have been widely received as fundamentals of general-purpose computing.

"For the new-emerging brain-inspired computing, there is a need to fill in the gaps in such basic issues, which will help to master key technologies of innovative computer systems independently," Zhang said.

The research draws efforts from Tsinghua's Department of Computer Science and Technology, the Department of Precision Instrumentation, the School of Medicine as well as other departments.

"Our research offers a clear layout of the research goals, allowing researchers from multiple disciplines to work together more efficiently," Qu said.

Tsinghua University has published three articles on brain-inspired computing in the journal Nature in the last 14 months. One of the published articles is regarding a new type of brain-inspired Tianjic chip that can be incorporated into a riderless autonomous bicycle.

According to Shi Luping, director of the center, research on brain-inspired computing is embracing good opportunities.

"With a better understanding of human brains and the rapid development of supercomputers, researchers can achieve a higher level of simulation. The development of big data, cloud computing and nanotechnology will also facilitate the design of brain-inspired computing systems," Shi said.