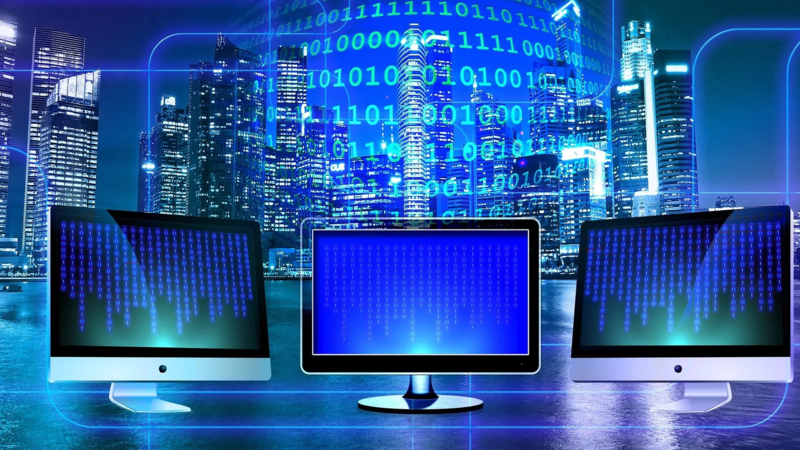 Researchers from the Don State Technical University (DSTU, Rostov-on-Don in Russia) claim that a neural network capable of predicting the properties of polymers thousands of times faster than other programs will help to create more resistant and functional polymers.

Polymers are chemical compounds consisting of many molecules bonded together in long, repeating chains (monomers). Polymeric materials are some of the most in-demand in industry, with the most popular products including food packaging, tableware, bottles, silicone objects, tires, and even jewelry.

New polymers are regularly synthesized in Russia and around the world, but the process of figuring out their properties, in particular their resistance to high temperatures and various damages, remains a laborious and time-consuming process.

Experts at the Don State Technical University have pointed out, however, that this requires the creation of a complex mathematical model, although it cannot correctly identify all the changes in the material during its long service life.

"We have trained our neural network to predict the deformation properties of polymers. Thus, it became possible to find out the peculiarities of deformation changes in the material over time under the influence of tension, compression, bending, and torsion. Artificial intelligence processes this data thousands of times faster than any other algorithm," Anton Chepurnenko, author of the research and professor at DSTU’s Strength of Materials Department, said.

The data generated on the basis of theoretical stress relaxation curves (the process of rearrangement of matter during the transition from a non-equilibrium state to an equilibrium state) became the material for training, the scientist added. Now, based on the results of information processing, researchers can make detailed graphs of changes over time for polymers.

The scientist noted the identification of changes in their properties as a function of temperature as particularly valuable. Polymer compounds soften at high temperatures, and now it is possible to clearly establish the initiation threshold of pronounced deformations for each compound.

Chepurnenko is convinced that this will make it possible to better determine the scope of the application of specific polymers and can contribute to the creation of more stable compounds. The study results were published in the Polymers journal.

Detailed knowledge about the properties of the materials can significantly expand the field of their application, the scientist believes. For example, recycled polyvinyl chloride is stiffer than the original, so it can be used not only for the production of cladding elements but also for structures that take more serious loads.

Chepurnenko further noted that the future prospect of research is to further train the neural network to work with concrete and other materials.

DSTU participates in the Russian government's "Priority–2030" state program to support universities. Under the development program of the university until 2030, the DSTU implements a strategic project "Eight Points of Growth" to ensure innovative development based on an interdisciplinary approach with a focus on priority areas.