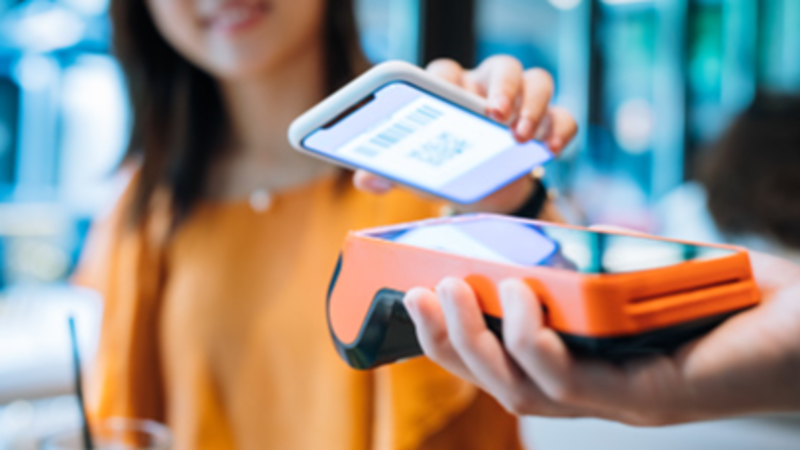 News portal apps can automatically push users what they are probably interested in while e-commerce platforms can easily present on the homepage something catering to consumers -- such scenarios, seemingly to the convenience of netizens, have triggered debates in recent years.

Chinese internet users have also been troubled with other problems such as pricing products to the disadvantages of certain consumers, which experts say boil down to the abuse of users' personal information.

The situation will improve soon as the Chinese cybersecurity watchdog and other authorities have jointly rolled out a regulation on the management of algorithm recommendation services, which will come into effect on March 1.

The new regulation, which specifies the codes of practice for the service providers in using algorithm technologies, looks to address some of the major cyberspace irregularities that have long been criticized by internet users.

The so-called algorithm recommendation refers to a kind of information technology, which -- based on collected information from users like their browsing and shopping patterns -- provides personalized recommendations and discriminatory services.

The widely-applied computer algorithms have become inseparable from people's daily lives. Meanwhile, the inappropriate usage has bred social problems, posing challenges to maintaining social fairness and justice and the legitimate rights and interests of netizens, said the Cyberspace Administration of China.

"Technology is not evil. What we need to do is to put the technology in a cage of systemic checks," said Song Jianwu, a professor at the Renmin University of China.

Song added that the first principle in regulating algorithm-based services is openness and transparency and to ensure the protection of users' right to know.

In response to people's concerns, the regulation stipulates that service providers shall notify users of their algorithm recommendation services, including their purposes and operating mechanisms.

Internet users shall have the option to reject or turn off such services, according to the regulation.

It also prohibits service providers from using the technology to engage in illegal activities or spread illegal information, influence online public opinion, evade supervision and management, and engage in activities of monopoly and unfair competition.

Wang Limei, a professor at the China University of Political Science and Law, said that algorithm recommendation service providers should adhere to the underlying guideline of mainstream values and strive to pursue excellence and moral integrity.

Prohibiting the use of algorithms to induce internet addiction or lure users to spend excessive amounts of money is a vivid embodiment of promoting the concept of "data for good," Wang said.

China had 158 million internet users aged between six and 19 as of June 2021, accounting for 15.7 percent of the country's total more than 1 billion netizens, according to an earlier report released by the China Internet Network Information Center.

Lin Wei, deputy president of the University of Chinese Academy of Social Sciences, said the use of the internet has brought about the challenge of protecting minors online. The abuse of algorithms might cause all kinds of adverse effects and lead to internet addiction among minors.

Experts also highlighted the necessity of strengthening supervision in this field to build a long-term algorithm management mechanism.