'It could be a very good companion': Elon Musk ponders Tesla Bot's use beyond the factory 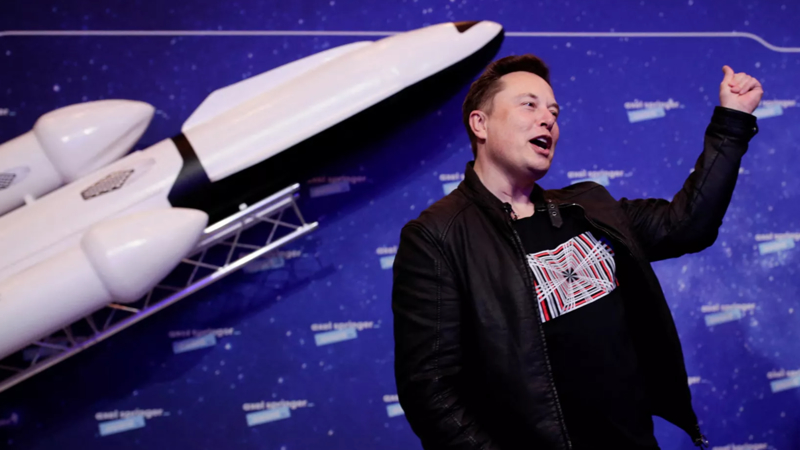 Musk pointed out that “humanoid robots would add the most value initially” when it comes to doing jobs that are “dangerous”, “boring” or have “potential for repetitive stress injury”.

Tesla Inc. founder and “technoking” Elon Musk has shared some thoughts about possible applications for Tesla Bot, a conceptual humanoid robot that was unveiled by the company last year.

During his recent appearance on Lex Fridman’s podcast, Musk was asked whether Tesla Bot could be used not only for factory labour but also at home, perhaps as a “friend” or an assistant, to which Musk replied that “the possibilities are endless”.

He noted that there are a lot of jobs people would not do if they “weren’t paid to”, and that “humanoid robots would add the most value initially” in doing work that is “dangerous”, “boring” and has “potential for repetitive stress injury”.

However, when Fridman pointed out that there was an opportunity for robots to “decrease the amount of loneliness in the world” and help humans “connect with each other”, Musk replied that he hadn't actually thought about it from a “companionship standpoint”.

“But I think it could actually be a very good companion”, the billionaire added.

He also speculated that the robot could develop a unique “personality” over time, and that the personality could evolve to match that of the robot’s owner.

The Tesla Bot concept was revealed to the public by Tesla in August 2021, with Musk suggesting that the prototype could be ready in 2022.