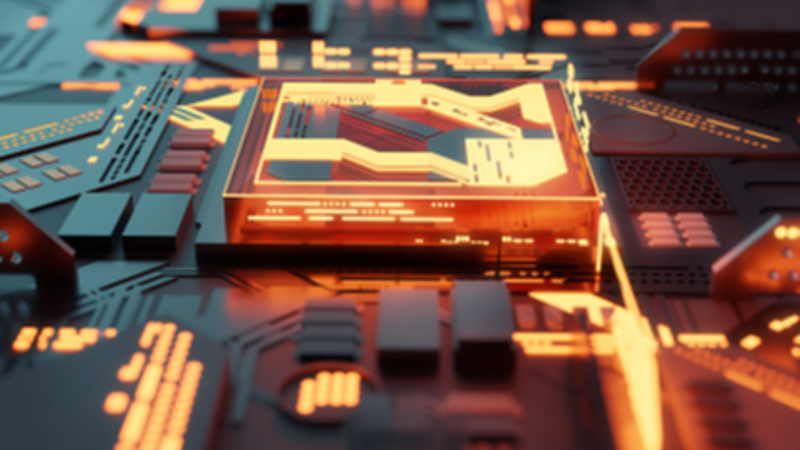 All the 27 countries of the European Union (EU) have signed a declaration to build a secure quantum communication infrastructure (QCI) that will span the whole bloc, the European Commission said on Wednesday.

In a statement, the Commission said Ireland was the last member state to sign the EuroQCI declaration. The initiative is to boost European capabilities in quantum technologies, cybersecurity and industrial competitiveness.

The EuroQCI will be part of a space-based secure connectivity system. The European Space Agency (ESA) is also involved in the project.

According to the Commission, the initiative will reinforce the protection of governmental institutions, their data centers, hospitals, and energy grids, becoming one of the main pillars of the EU's cybersecurity strategy for the coming decades.

The EuroQCI Declaration was launched in June 2019, and since then the participating member states along with the European Commission and the ESA have met regularly to plan the initiative's implementation. The aim is for it to be fully functional by 2027.